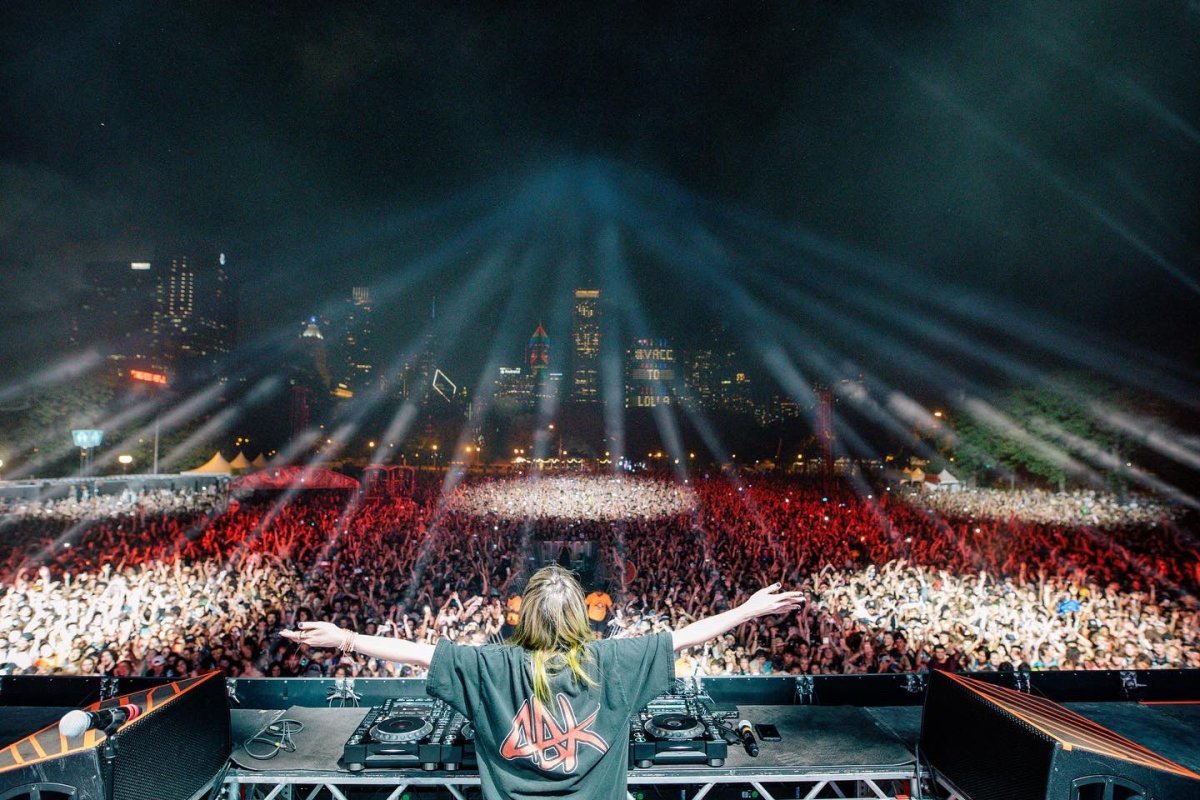 During her larger-than-life headlining performance at Lollapalooza 2021, Alison Wonderland provided one of the festival's most electrifying moments when she dropped an unreleased remix of Olivia Rodrigo's viral hit "good 4 u."

In a clip shared to Wonderland's socials, fans are able to hear the ferocious rework of the pop-punk crossover smash, which was produced alongside QUIX. Rodrigo's ubiquitous vocals had the crowd belting along in unison in a surreal moment before the track takes a menacing turn, throwing down a riotous bass drop in double-time. QUIX's undeniable influence eventually stomps in, rippling through the speakers with a nasty trap section in half-time.

No word yet on whether or not the remix is official or if it'll ever even see a release. However, fans will most likely be able to hear it in Wonderland's upcoming performances at Austin City Limits, EDC Las Vegas, BUKU Music + Art Project, and SLANDER's Starbase Music Festival, to name a few.