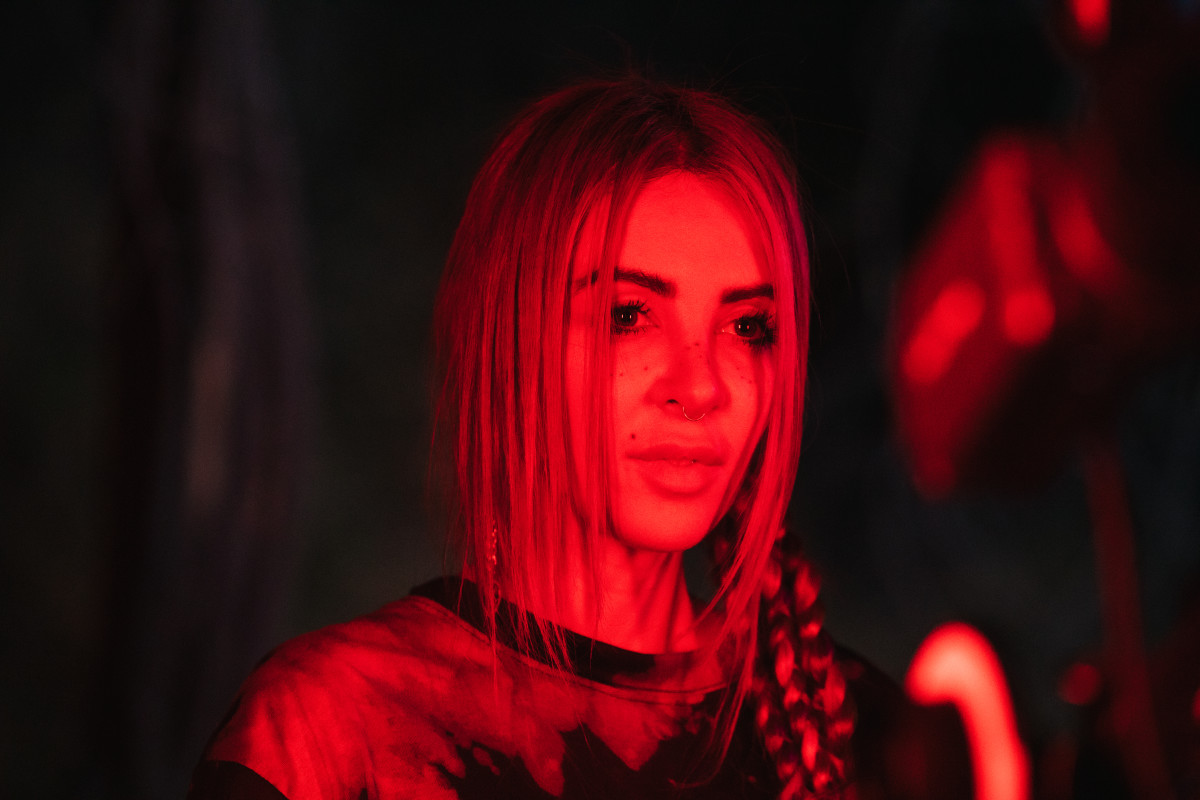 She is beauty, she is grace, and she is back, baby!

Bringing us a blessing in these trying times is certified EDM badass Alison Wonderland, taking us to church yet again with the release of "Bad Things" and its corresponding music video. Out today via Astralwerks, it is the first single out ahead of an upcoming third studio album, due in early 2021.

Kicking off with a cushy orchestral soundscape, "Bad Things" brings Wonderland's much beloved discography to an astonishing peak. It naturally incorporates Wonderland's raw, wistful vocals into its arrangement, following the lead of acclaimed albums Awake and Run, while resonating around the sobering and cautiously optimistic lyric, "Don't fall in love with the bad things / Remind me why I'm still alive." The song then ramps up into a blissful, crescendoing drop, traveling through fluttering arpeggios and dynamic bass to reach the track's anthemic peak.

"Bad Things" follows a series of one-off singles released over the past year, including "Lost My Mind" with Dillon Francis, "Peace," "TIME" with QUIX, and "Bummed" by Chet Porter, the latter of which Wonderland was the featured vocalist. They have successfully held over fans anxiously awaiting updates on a new album, but will almost certainly be overshadowed by "Bad Things" and its resulting excitement toward the future.

In addition to prepping for the album, Wonderland has had a busy year, performing virtual sets for Digital Mirage Music Festival and Lollapalooza—where "Bad Things" was first premiered—with Porter manning the drum set. She will also appear in the upcoming documentary "Underplayed," examining gender equality in the electronic music scene, which premiered at the Toronto Film Festival (TIFF) this past weekend.