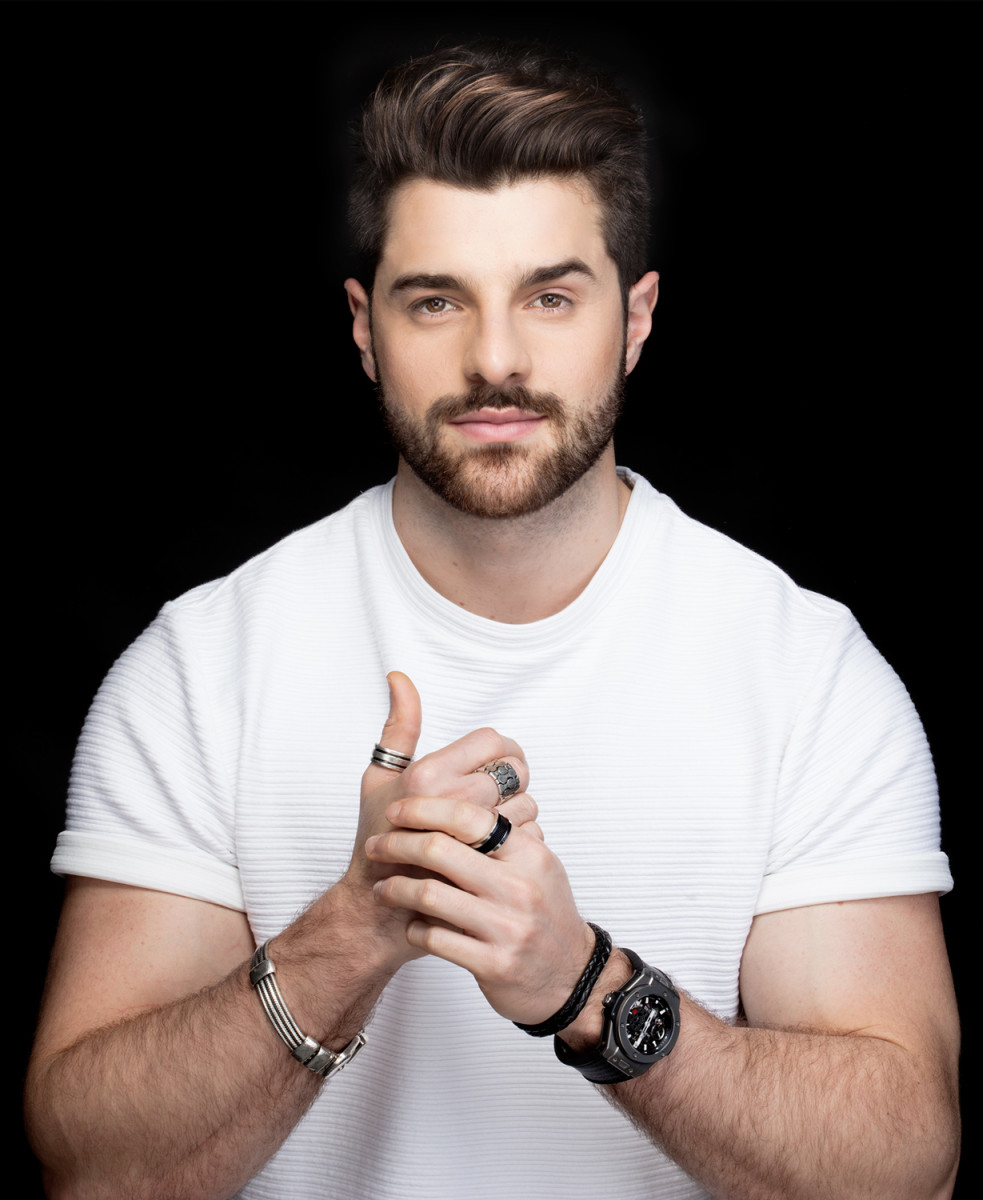 This month, Brazilian superstar Alok is celebrating the one-year anniversary of his successful CONTROVERSIA banner. A subsidiary of the legendary label Spinnin' Records, the imprint has seen 14 tracks accumulate over 100 million Spotify streams and 50 million YouTube views to-date since its inception. Singles from Alok, Sevenn, HUGEL, Bhaskar, Dubdogz, JORD, Felguk, and more have situated CONTROVERSIA as a definite one to watch.

In honor of the milestone, CONTROVERSIA has unveiled ten new remixes of Alok's "Free My Mind," "Killed By The City," and "I Don’t Wanna Talk" from Mojjo, Joy Corporation, Kohen, and Future Class.

Alok has partnered with EDM.com to exclusively premiere a special anniversary playlist featuring these new remixes as well as ten more tracks to reenergize your weekday.

Alok has a lot to celebrate these days. Not only does he have his anniversary to be proud of, but he also recently dropped an impressive collaboration with KSHMR titled "Let Me Go" featuring MKLA. The track incorporates both artists' distinct styles, complete with sonorous hooks and melodies, crisp percussion, and a house-driven drop will have every inch of you squirming to dance.

Fans of Alok have even more to be excited about because in a few days, they'll be receiving yet another highly-anticipated single from the artist in collaboration with Vintage Culture. "Party On My Own," due for release this Friday, August 28th, represents the first time these two Brazilian acts have worked together. To celebrate, they plan to donate their royalties from the single to benefit the Fraternidade Sem Fronteiras (Fraternity Without Borders) and the AACD (Associação de Apoio à Criança Deficiente (Support Association for Deficient Children). Stay tuned for this release.