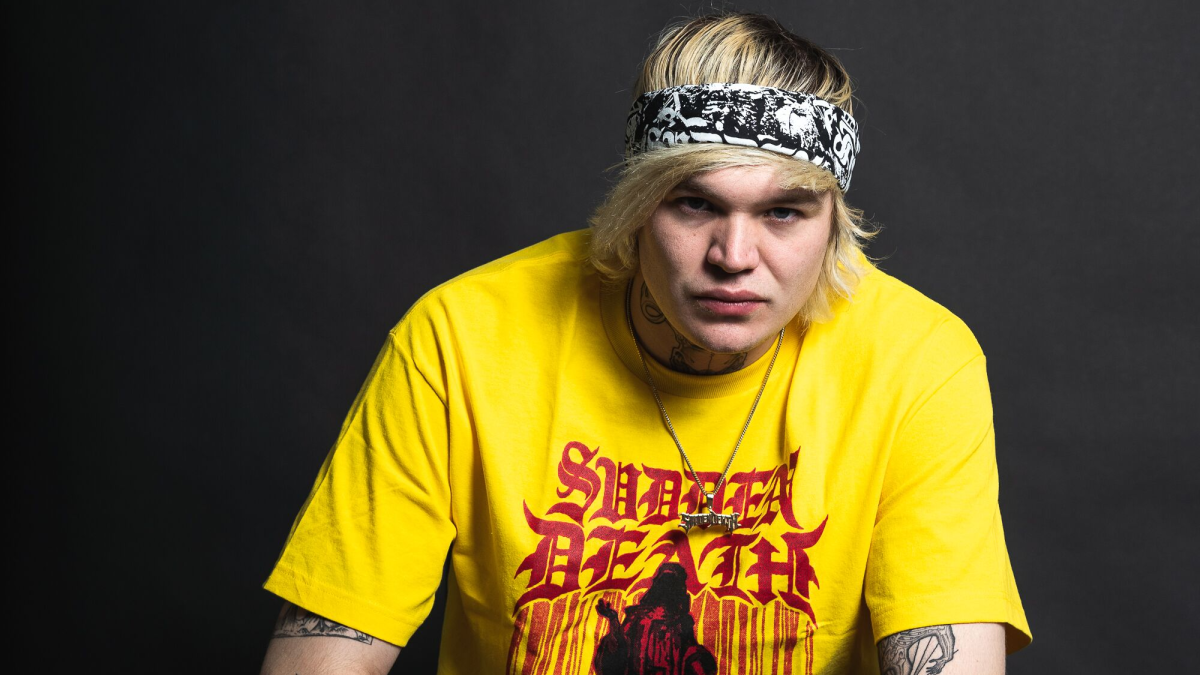 After earning a devoted following with his signature bass-ehavy sound, SVDDEN DEATH is here to showcase a new side to his fans on his latest release "UTAH." The track takes listeners on a journey into the realm of melodic dubstep and also features his first-ever vocal debut. This experimental production will leave fans pleasantly surprised, ready to hear what the bass titan has in store next.

"I made this song about Utah, which is the name of the state and also I have a hat that says Utah on it, which I got in the state, so that’s where I got the name of the song from, my hat," SVDDEN DEATH said in a statement. "The vocals don’t make sense, but they mean something, I also haven’t sang on my own music before on a full verse so I’m pretty happy with that. I’m doing a lot of shit like this now so expect some more of this style because it’s the only thing keeping me from going crazy!"

The track is reminiscent of Getter's Visceral productions, which also made the jump from heavy dubstep into a more melodic space while still remaining uniquely his own. By incorporating punching bass work with rippling synths and angsty verses, he created a single that will hit home for all those who went through an emo phase. The nostalgic sound paired with the skilled production work create a track that will have you swaying along in between your normal dose of head-banging. While this isn't as heavy as he usually goes, the intensity is not lost in translation.

"UTAH" arrives just after his massive collaboration with SLANDER on the track "Blood On Me." While he's made an impressive career crafting neck-breaking music, it's refreshing to see him branch out and try something new. Based on his statement, this isn't the last we will be seeing of this new side of SVDDEN DEATH.

You can stream and download "UTAH" across all platforms here.