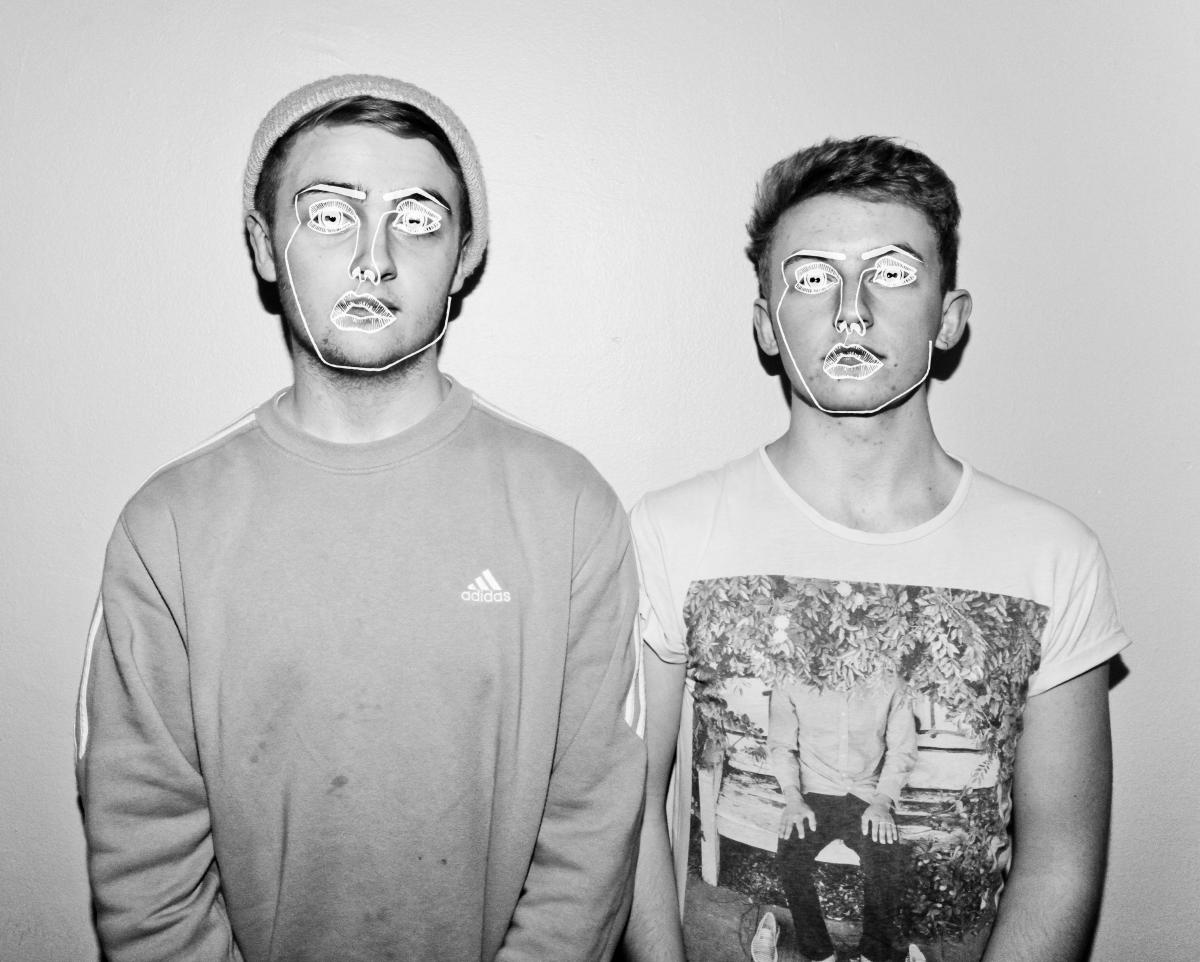 Amazon Music recently launched their new "Summer Sessions" playlist series, in which they enlist the help of some of the best DJs and producers that dance music has to offer to curate the ultimate soundtrack for the season.

Next up in the series is Disclosure, who threw down over 5 hours of vibrant music to soak up with the warm weather. Get down to their house track "Ecstasy" or "He Loves Me 2" by Steve Silk Hurley and CeCe Peniston. If hip-hop and R&B are more your speed, fear not—the duo added in tracks such as "Find a Way" by A Tribe Called Quest and "On & On" by Erykah Badu.

To make "The Summer Sessions" with Disclosure complete, they provided Amazon Music an original exclusive to include in the playlist. Their new single "Douha (Mali Mali)" with Fatoumata Diawara received a special remix by Joe Goddard, who produced the ultimate track to conjure the shores of a tropical beach.

So far the series has delivered weekly playlists by artists such as Martin Garrix and Jayda G, who each shared an impressive Amazon original track. The upcoming weeks will see Kygo, Love Regenerator, Tiësto, and Galantis joining the festivities. New playlists drop every Friday until August 28th.