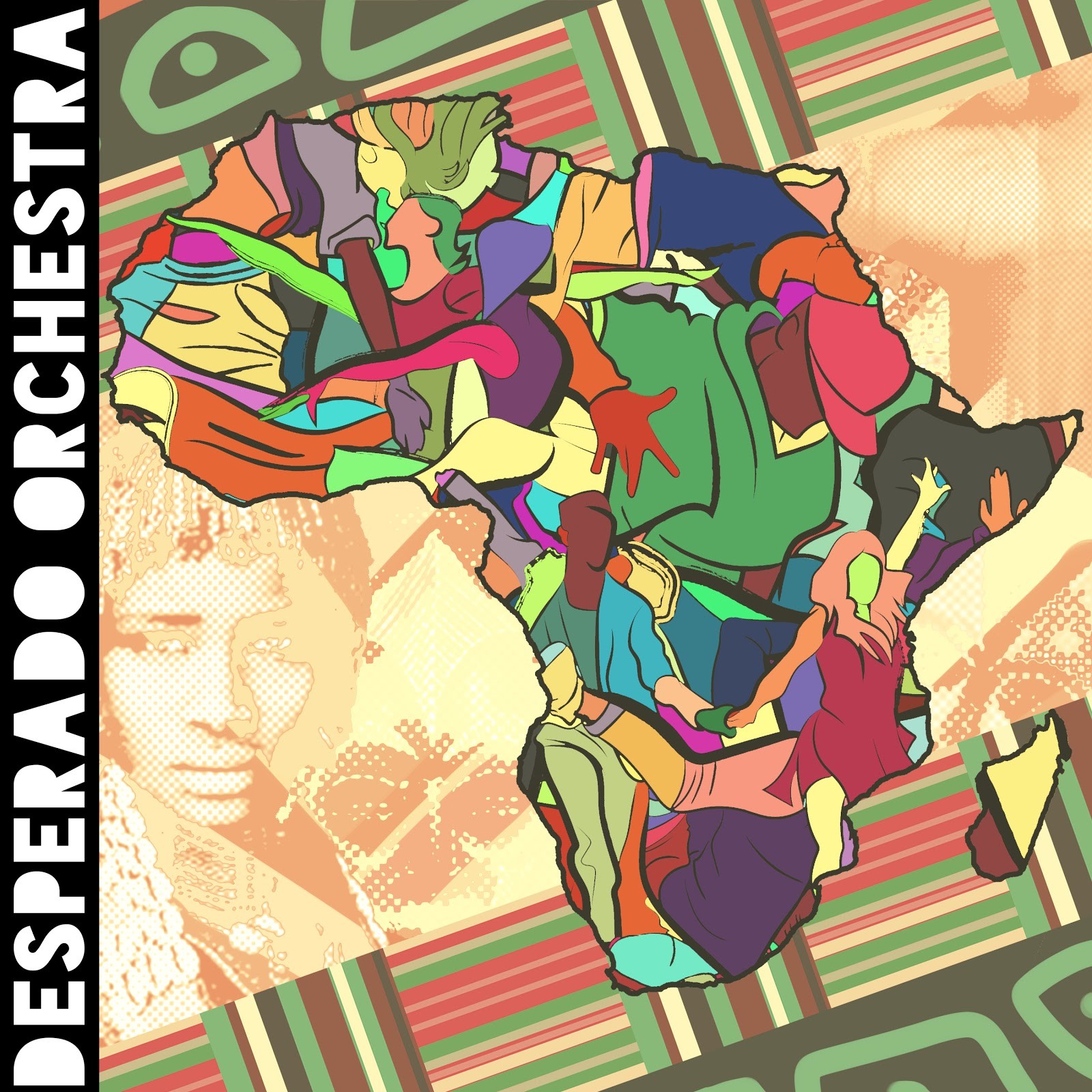 American world music artist Desperado Orchestra is “Just Dancin’” his way to the top. His new single, “Just Dancin’” is as catchy as flalwessly built, from the singing to the harmonies, solos, and arrangements, all wrapped in a smooth production that will undeniably turn many heads. The Hawaii-based multi-instrumentalist and singer-songwriter has come up with a project that celebrates the art of dancing through the art of music. Music and dance have long been associated and almost inseparable, and Desperado Orchestra is sharing his own feel on the matter, and boy, the result is astonishing. The perfectionist has developed a unique way to mix disco, funk and soul, directly inspired by the 60’s and the 70’s and yet resulting in something totally new and unheard of so far. For “Just Dancin’,” Desperado Orchestra has had the brilliant idea to pair the track with visuals, highlighting the dancing elements on-screen, a highly appealing ingredient that gives the song a new potential reach to conquer the kind of fans who need to see while they hear.