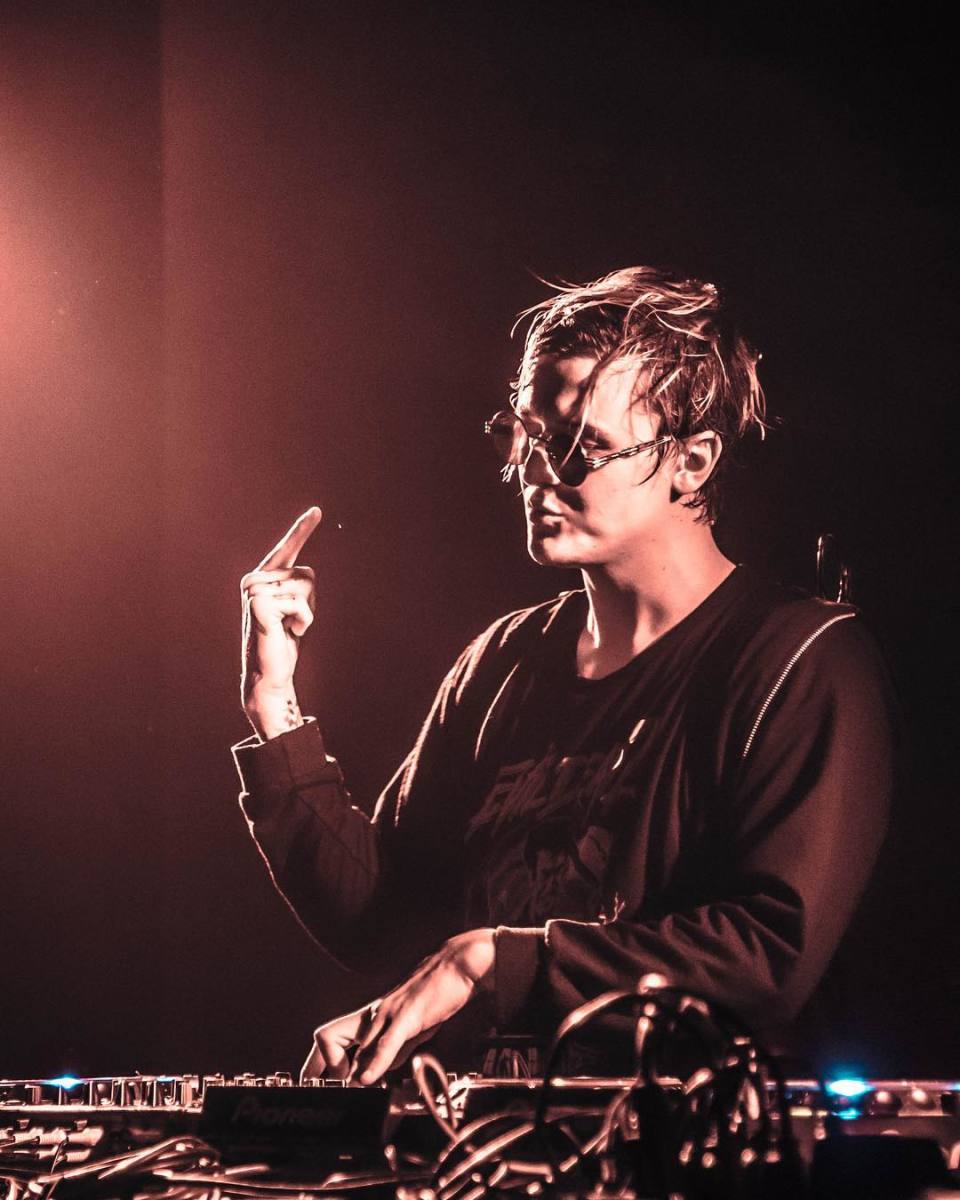 A show at Orlando's Gilt Nightclub over the weekend is drawing the ire of the dance music community after footage from the event revealed a glaring disregard for social distancing. The concert, which featured Ghastly, occurred on Saturday, October 10th.

The video below—shared by a Reddit user—shows a number of people in the crowd wearing masks while many are not. Social distancing, however, was largely ignored.

It's important to note that while the footage certainly looks damning for Ghastly, it is ultimately the venue's responsibility to enforce rules and guidelines. Following the onset of the pandemic, Gilt Nightclub made headlines back in June 2020 for hosting a similar concert with dubstep artist Dirt Monkey. Following that show, a number of the nightclub's staff members reportedly contracted COVID-19 in the event's aftermath.

After a Twitter user shared a similar video from Ghastly's performance at Gilt—which has since been deleted—many DJs, music producers, and fans chimed in to share their thoughts on the matter. "Another selfish dj taking advantage of a state with poor regulations and putting TONS of people at risk," wrote King Henry. "Also shame on [Gilt Nightclub] for hosting events and saying they’ll be 'mask required, socially distant' and end up looking like this."

"I played 2 shows last couple nights social distanced of course and when the crowd started acting up I got on the mic and went off and also wore my mask both nights," added Bailo. "Dude ain’t doing it right at all."

Florida governor Ron DeSantis recently moved forward with the third phase of his reopening plan for the state, allowing bars and nightclubs to resume operations with stringent guidelines in place. Today, October 13th, Orlando NBC affiliate WESH 2 News reported that Florida recorded 2,725 new COVID-19 cases and 119 deaths. At the time of this article's publishing, there are now 738,749 confirmed cases of COVID-19 in the state. With a population of about 21.5 million, about one in 29 people in Florida have now been infected, according to the Orlando Sentinel.

The official flier, which was disseminated prior to the event, includes the phrases "social distancing encouraged" and "masks required." You can view the graphic below, which Ghastly shared via Facebook on October 2nd, 2020.