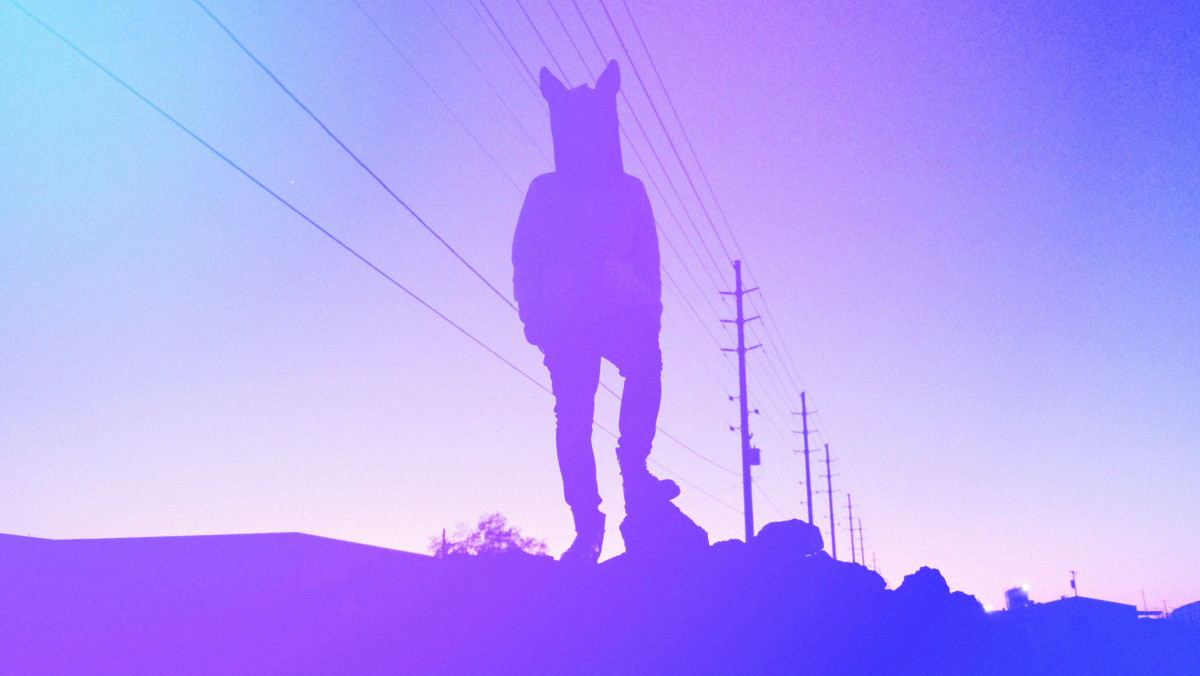 Shortly succeeding his Closer 2 U EP on Moving Castle, Slow Magic is returning with a new full-length album, it's the end of the world, but it's ok. While the full record will not be unveiled until December 9th, Slow Magic has teased that it will explore motifs of uncertainty, community, resilience, and communication.

To satiate listeners' appetites until the full release, Slow Magic has teamed up with Paperwhite for his lead single, "Carry On." It's been said that music heals the soul, and "Carry On" is an empowering anthem that is an honest testament to trying times. Slow Magic's uplifting synths and drum patterns pair with Paperwhite's dreamy singing to create a spirit-lifting hit that lives within the electronic and indie realms. While it may be easy to get swept up in negativity, Slow Magic reminds listeners to find solace in what the future holds through vivid, lush soundscapes. Instead of dwelling on the past, it's important to carry on with life.

Despite the relevant themes of the album to this year, the timeliness was not initially intended. "'Carry On' came from a session with Katie Marshall from Paperwhite and Jeremy Silver in 2019," shared Slow Magic in a press statement. "Coincidentally enough, the concept I was working on at the time for it’s the end of the world, but it’s ok. was a post-apocalyptic narrative where the focus was on getting through it and striving toward what was ahead. I had no idea the lyrics we came up with that day would ring so true in 2020."