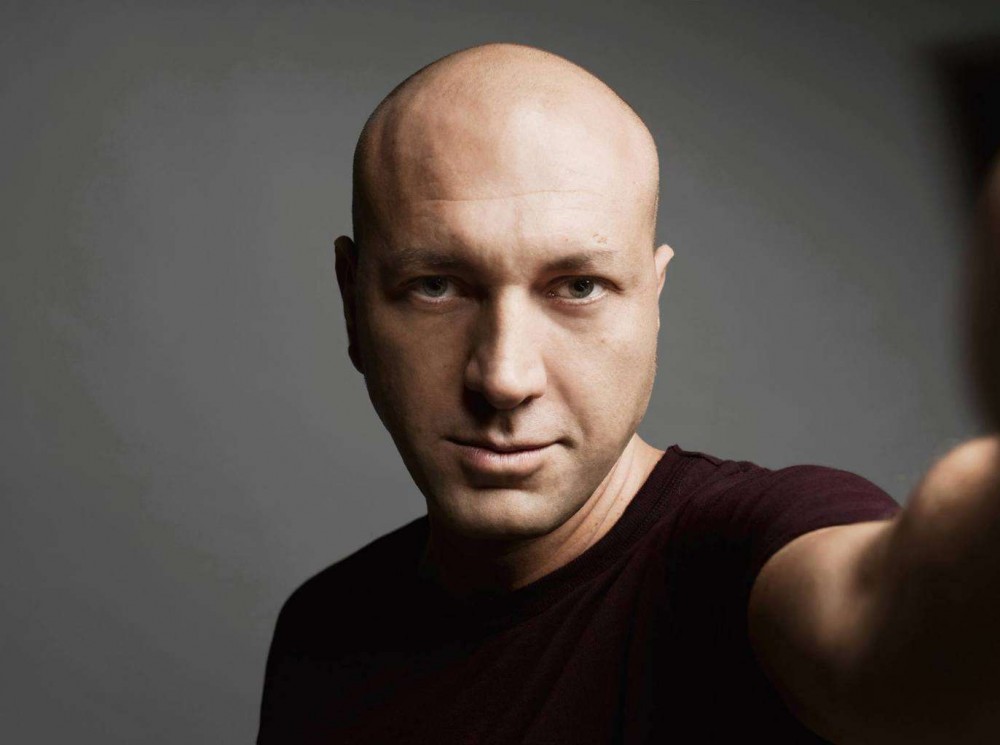 Over the years, Marco Carola has been a fixation in not only the Ibiza Nightclub scene, but as one the most sought after DJ's in the World. That said, there are very few parties out there that come close to living up to his staple Music On. The residency at Amnesia has brought in thousands devout techno fans and left said residence wobbling to their hotels/villas at the later AM hours. So it pains me to say, there is trouble in paradise.

The legal battle has been going on for awhile now since Carola announced he would be moving his Music On residency to another international powerhouse club (not to mention, major rival) Pacha. And in classic “you're not better than me fashion”, Amnesia has launched a lawsuit against the DJ, seeking €2.4 million for breach contract.

Carola has already been summoned for an Ibiza court appearance on May 22, 2019 by promoter “It's All About The Music SL”. Well, let me tell ya something, it's clearly NOT “all about the music”. The promoter is looking for Carola to pay millions in “damages” and requesting that assets his be seized.

I have literally no friggin idea what the frick is going on here. I saw Carola play Ibiza back in 2016. It was unbelievable. It doesn't shock me that he switched the location his residency, this type shit happens all the time in major Music markets (ie, Las Vegas). But, what I don't get is why one the most well-known names in the industry is running into a legal battle over the switch (based on breaching a contract). Tisk Tisk Marky. Something must have happened. I can see him jumping to a different venue for more money. But, to breach a contract, be warned by a judge NOT to play said shows at new venue until everything is figured out and then just say “fugit I'm gonna continue to play said shows?” I dunno bruh, seems fishy.

stated “Carola has numerous appearances planned at Pacha and elsewhere on the island through the summer. Lawyers representing Amnesia and It's All About The Music SL say that each party he plays elsewhere will see him break the contract he's signed further, which may incur further consequences.”

With no comment yet from Carola, who the heck knows. Sit and wait. If you are going to Ibiza and plan on seeing him perform at Pacha, I really hope it works out for ya because this dude is in a league with very few at the top.