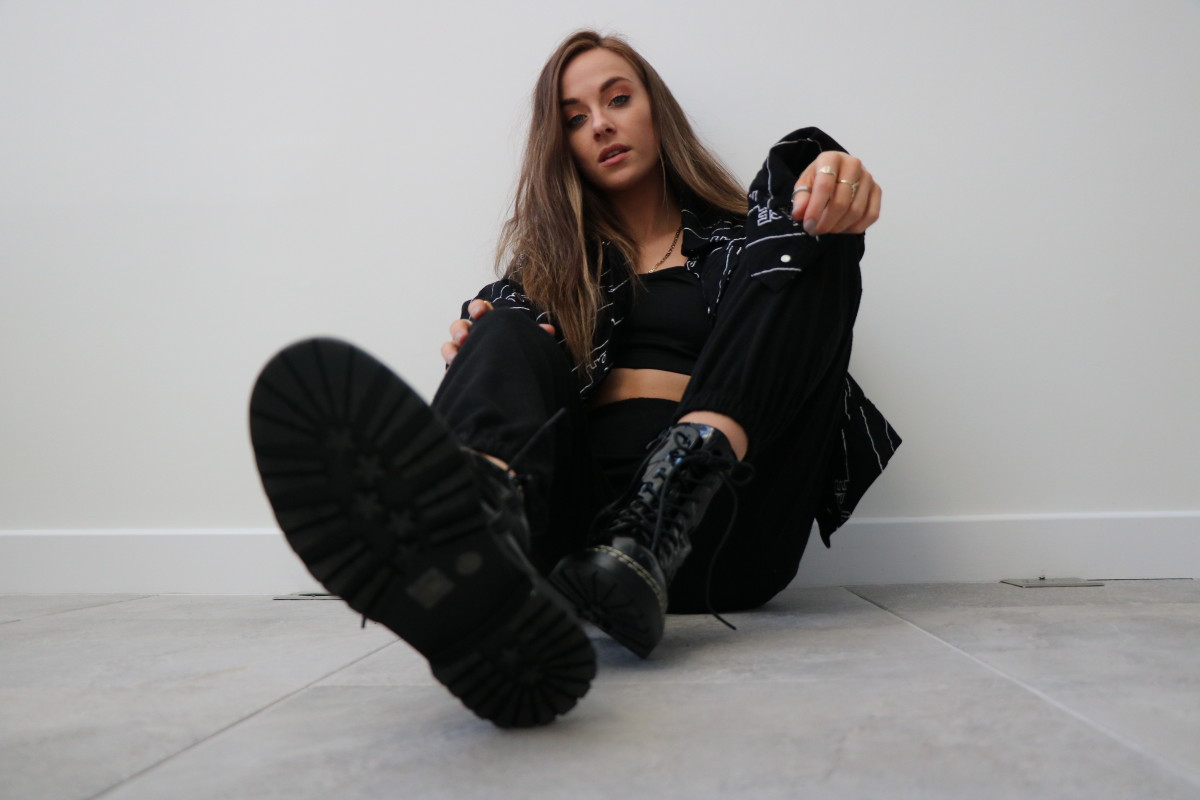 While 2020 was a time of stagnation for many, DJ and producer AmyElle used it as the year she would make a name for herself on the house music circuit. She's channeled this momentum into her second single of 2021, a fiery tech house anthem titled "Feel The Heat."

"Feel The Heat" features a combination of both modern and retro production stylings. AmyElle draws influence from 90s house anthems with the track's infectious vocal hook but keeps the beat structure current with brawny bass stabs. It has all the workings to dominate at both the underground clubs as well as on the festival circuit, which looks to be on the mend as we approach the summer months.

"Feel The Heat" is set to be one of the young gun's biggest releases yet, earning a coveted spot on three New Music Friday playlists as well as Spotify's Dance Rising, UK House Music, Electronic Rising, and Friday Cratediggers. It follows her most recent single "Animal Kingdom," which received support from iconic producer and BBC Radio 1 DJ Danny Howard. Along with her success on the production front, AmyElle has gone viral on TikTok and Instagram Reels with her mashups and DJ tutorials, garnering millions of views.

You can stream "Feel The Heat" below and across all platforms here.