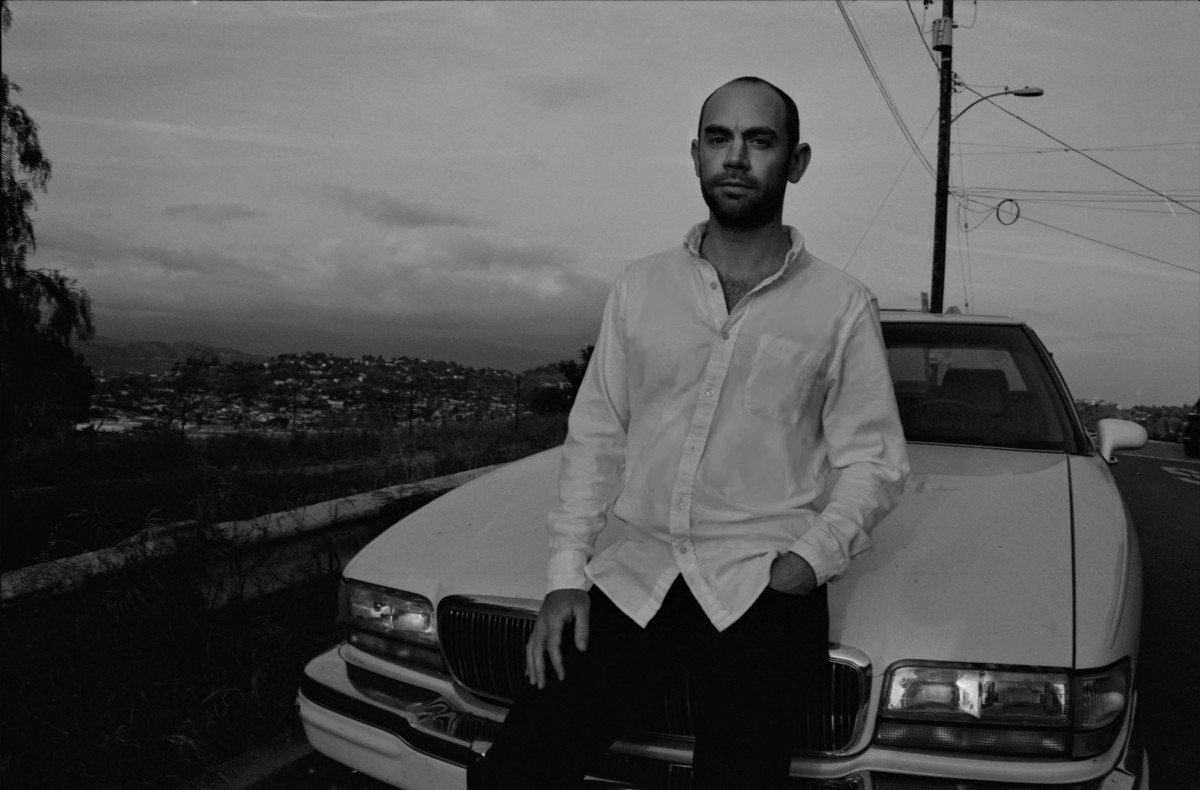 Though most know Joseph Ray for his incredible contributions as a founding member of NERO, he launched a solo project in 2017 that focuses on techno and house music. His releases have landed on Odd One Out as well as Anjunadeep, among others. His latest release, "300 Below," arrives by way of Atlantic's Big Beat Records imprint.

"300 Below" stays the course Joseph Ray set in 2017, expanding further into the vision of his solo endeavor. Clocking in at just over eight minutes, the fabled producer has cooked up a blistering techno journey. Opening with ambient, ethereal sounds, the tune quickly develops a thumping bassline and a vast array of various sonic elements.

"300 Below" is also accompanied by a visualizer created by Strangeloop Studios, who have previously collaborated with the likes of Skrillex, Flying Lotus, Amon Tobin, and many more.

In addition to the release of "300 Below," Joseph Ray has announced the release of a brand new EP, which does not yet have a concrete release date. "This upcoming EP is themed around how our identities feel more and more pulled apart in the modern world," he said in a statement. "It was definitely inspired by 2020, a vintage year for dystopian sci fi moods."

Listen to "300 Below" on streaming platforms here.