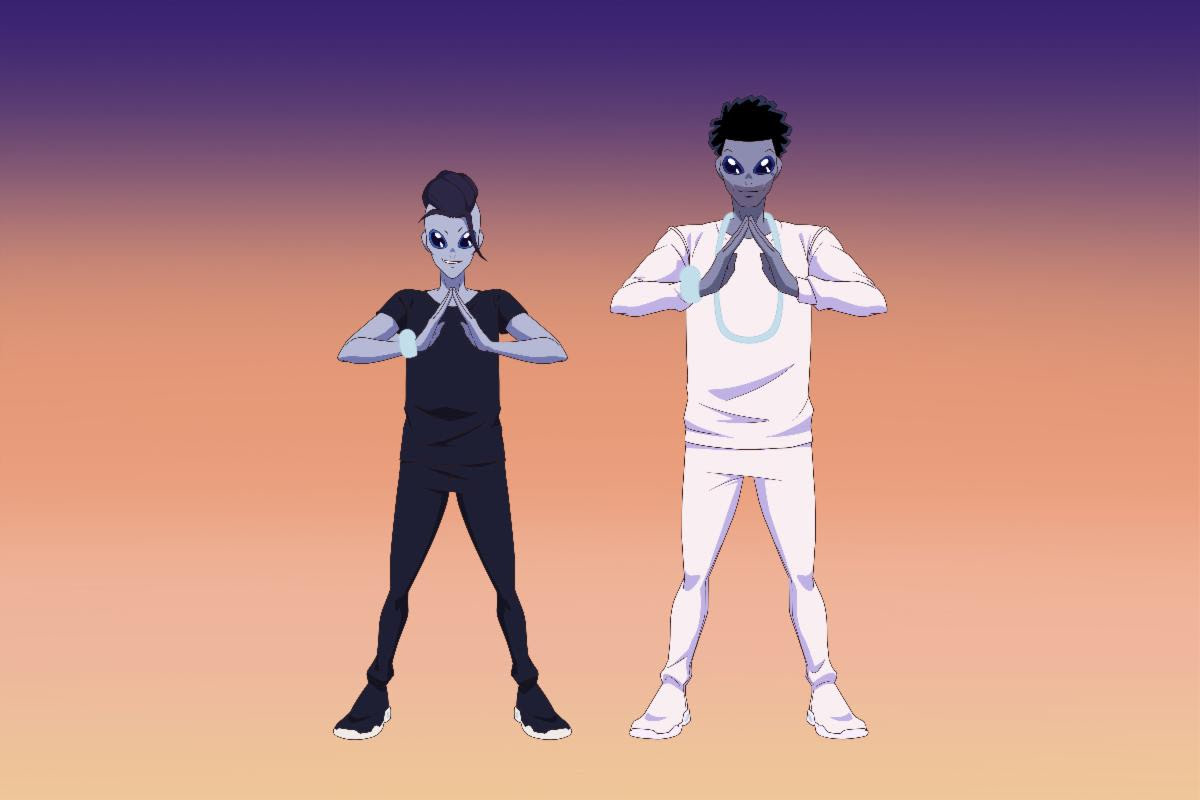 As the journey to the release of their debut album continues, the AREA21 duo of Martin Garrix and Maejor are is back with the latest single from the hotly anticipated LP. They released "Lovin' Every Minute" today via Garrix's STMPD Records alongside an official music video.

"Lovin' Every Minute" maintains the synergy between Garrix and Maejor, though this tune takes an even more laid-back route. Maejor's signature tenor takes center stage as he croons about the importance of human connection. Organic instruments guide listeners through each verse, with an upbeat but subtle drop arriving periodically throughout.

The animated music video serves as a montage of the time their alien counterparts have spent on Earth. Check it out below.

Earlier this year AREA21 first teased their forthcoming debut album, saying that it's due this fall. Since the announcement the duo have released a handful of singles, including "Pogo" and "Mona Lisa," accompanied by music videos that convey the story of their extraterrestrial personas.

You can listen to "Lovin' Every Minute" on streaming platforms here.