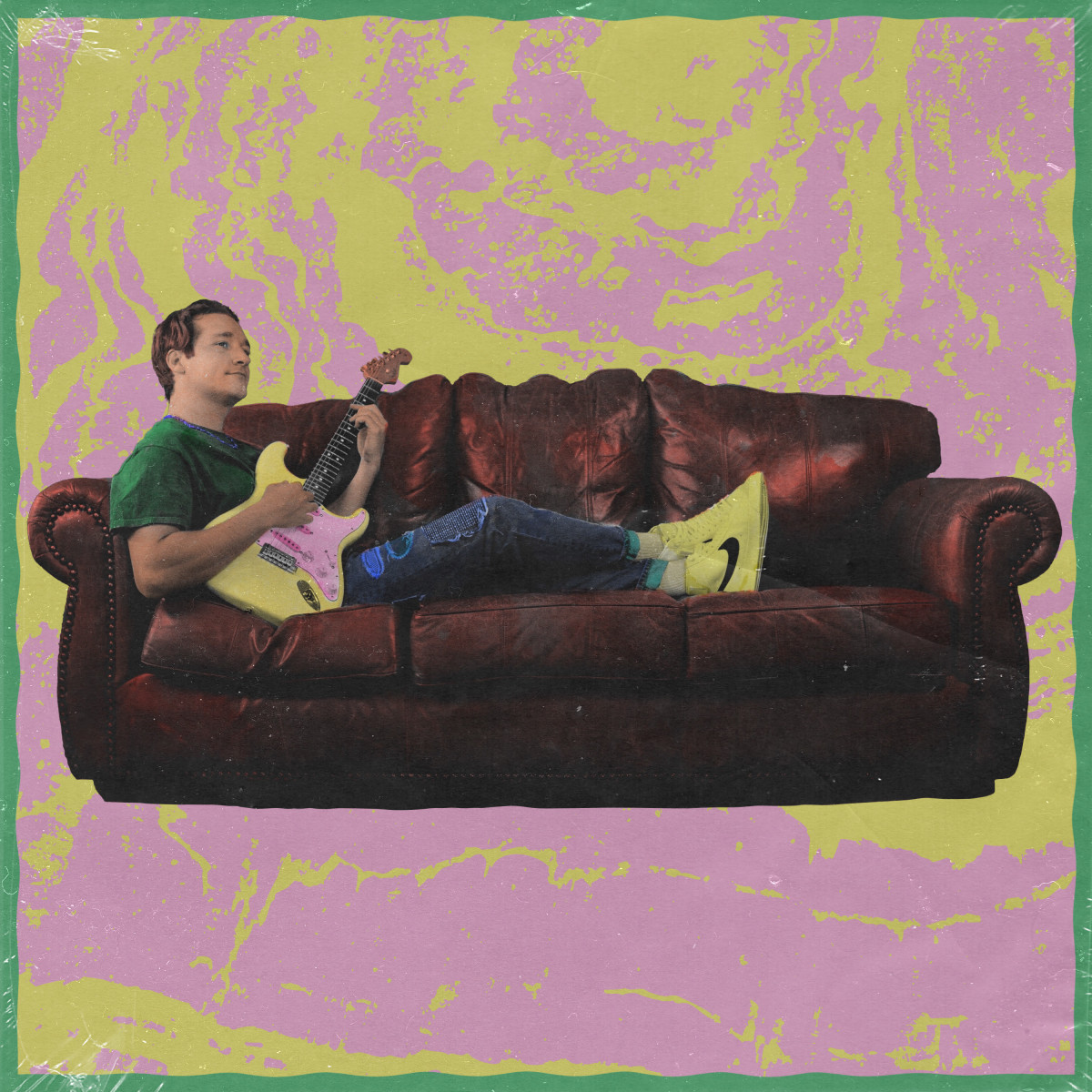 True to form, Louis Futon brought out some flute, saxophone, and trumpet to christen the announcement of his long-awaited sophomore album.

The multi-genre producer incorporated all those wind instruments in his funky new track "Ron Burgundy," which is of course named after Will Ferrell's iconic character from the Anchorman films. Quickly moving past a gentle intro, Futon uncorks a groovy bassline before a fluttering flute takes center stage. What follows is a medley of trumpet, sax, and bass that offers danceable energy with a jazz fusion twist.

In a press release, Futon spoke about the track's inspiration and how his vision required help from two instrumentalists. "['Ron Burgundy]' originally started from sampling an old song from the 80's, so I called on Ariel Shrum (Trumpet) and Hailey Niswanger (Flute and Sax) to add some more horn parts and replace the original melody," he said. "After I produced and arranged the full track, I knew it had a very special energy that fit perfectly on Couchsurfing."

This old-school vibe is compounded in the accompanying official music video, which features trippy visuals reminiscent of sun-faded newspaper and magazine snippets from decades past to drive home the nostalgic vibes of the single.

"Ron Burgundy" arrives on the heels of Futon's announcement from earlier in the month that he would be releasing his second album soon. In a heartfelt note to fans, he thanked them for their support over the years and stated that a "new chapter" of his sound is on the way.

"Ron Burgundy" is out now and can be downloaded or streamed here. A release date for Couchsurfer has not yet been announced.