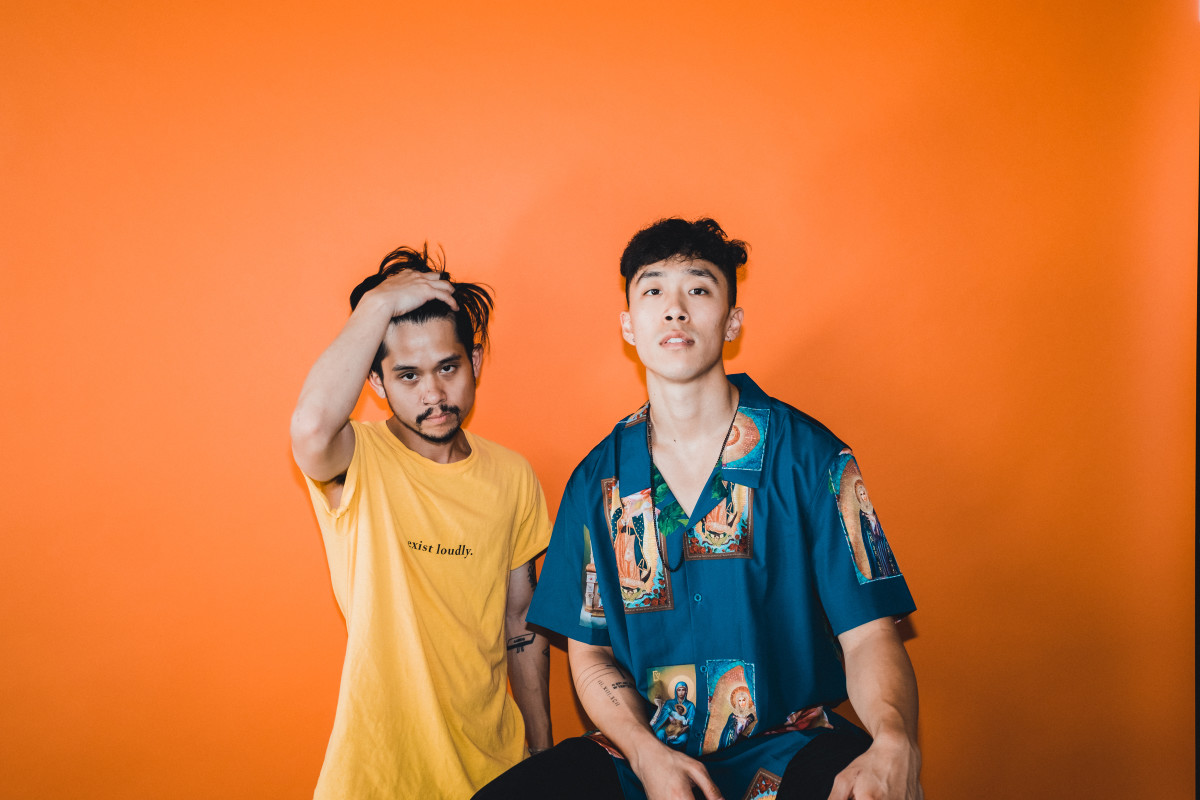 ARMNHMR have worked tirelessly to make 2020 one of their biggest years yet. In February, the LA duo released their debut album The Free World, which featured collaborations with EDM favorites such as Micah Martin, Karra, and Nevve, among others. To close out the year with a bang, ARMNHMR has now returned with their A Thousand Dreams EP via Steve Aoki's Dim Mak banner.

ARMNHMR's A Thousand Dreams EP is a fresh continuation of their distinct vision. Throughout all 6 tracks, the two wear their hearts on their sleeves and paint vivid soundscapes for listeners to get lost within. Once again, they've teamed up with a handful of incredibly talented vocalists, including Melanie Fontana, GLNNA, Soundr, Monika Santucci, Azuria Sky, and Linney. Their lineup of collaborators doesn't stop there, however, as KLAXX, SHSTR, NvrLeft, and Heimanu have lent their production talents as well.

A Thousand Dreams opens with "Fragile" and wraps things up with "Coming Home," both of which fans may have already heard. "Somebody To Love" with KLAXX and GLNNA is an interesting change of pace, as ARMNHMR forgoes their usual floaty synths for a bass-heavy, more dynamic punch. "When I Fall" follows a similar path, as they've combined their dreamy sound with NvrLeft's relentless ferocity for a tasteful hybrid smash.

"Learn To Love" embodies the sound ARMNHMR fans have been enamored with since the beginning. Soundr's delicate vocals serve as a guide into a gorgeous, ethereal drop assisted by SHSTR. "This is Goodbye" is the most distinct tune on the EP, as Heimanu has brought his impeccable trap influence to the table. While A Thousand Dreams isn't ARMNHMR's most expansive work this year, it further demonstrates their immense growth as producers.