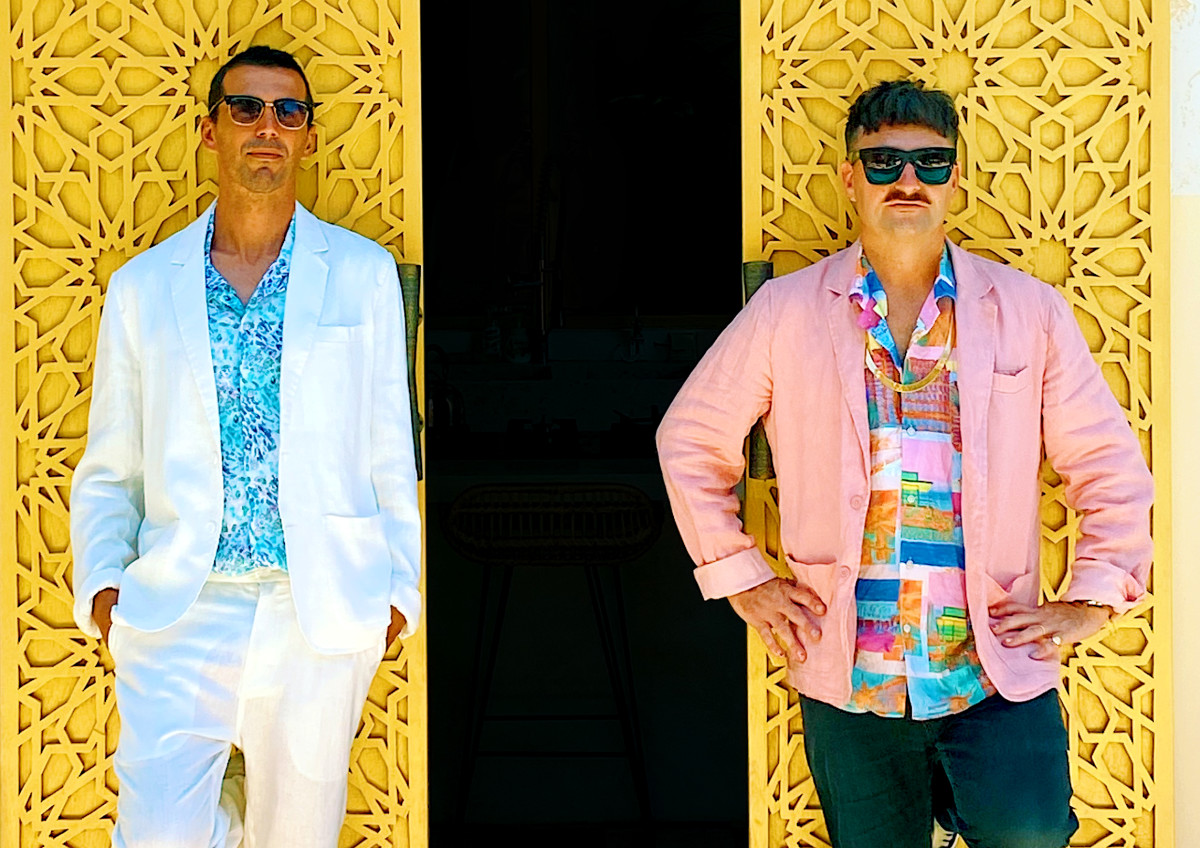 In 2010, Australian duo Yolanda Be Cool recruited their brother DCUP to create a party track their DJ friends could play. Little did they know that "We Speak No Americano" would become a worldwide sensation with Gold and Platinum accreditations across numerous territories.

Even if you're not familiar with Yolanda Be Cool, chances are this song has been stuck on repeat in your head at least once. Whether it was from the radio, Madagascar 3: Europe's Most Wanted, Zumba Fitness 2, or even Just Dance 4, it's a classic that everyone knows. As "We Speak No Americano" spread throughout the world, it reached the Top 10 in more than 40 countries and earned the duo the title of Australia's biggest selling domestic artist of 2010.

Now, with over one billion streams, Yolanda Be Cool are celebrating one decade with a four-track international remix package, including a special "Yolanda Be Cool and DCUP "10th Anniversary Edit". "We’re stoked to release our 10 year anniversary edition, we hope it brings a cheeky smile to your face, either for the sake of nostalgia or a fresh memory," Yolanda Be Cool said in a joint statement to EDM.com. "We got a few of our friends we've made over the last 10 years to remix it." Touching all corners of the dance floor, featured remixers are Sllash & Doppe, Chemical Surf, and Jaxx Da Fishworks.

Yolanda Be Cool's "10th Anniversary Edit" matures the nostalgic swing house hit into a balcony-shaking knockout. The advanced instrumentation adds a sophisticated layer to the original's playful vibe before Romanian tech house cousins Sllash & Doppe integrate a tribal calypso flair. "Sllash & Doppe were instant heroes of ours with their tune 'AGUELLA,' surely our most played song of the last 18 months," Yolanda Be Cool said. "We asked them to refresh the tune in their inimitable style. They absolutely nailed it."

Next up is Chemical Surf, who escorts listeners to the main stage. The Brazilian duo incorporate warehouse bass and rave synths that result in captivating builds and tantalizing underground drops. "Brazilian superstars Chemical Surf stepped up after we smashed so many of their tunes," Yolanda Be Cool continued. "We asked them to give us a rub, and they sure did, hold tight festivals!"

You can listen to Yolanda Be Cool's new "We No Speak Americano" remix package below.