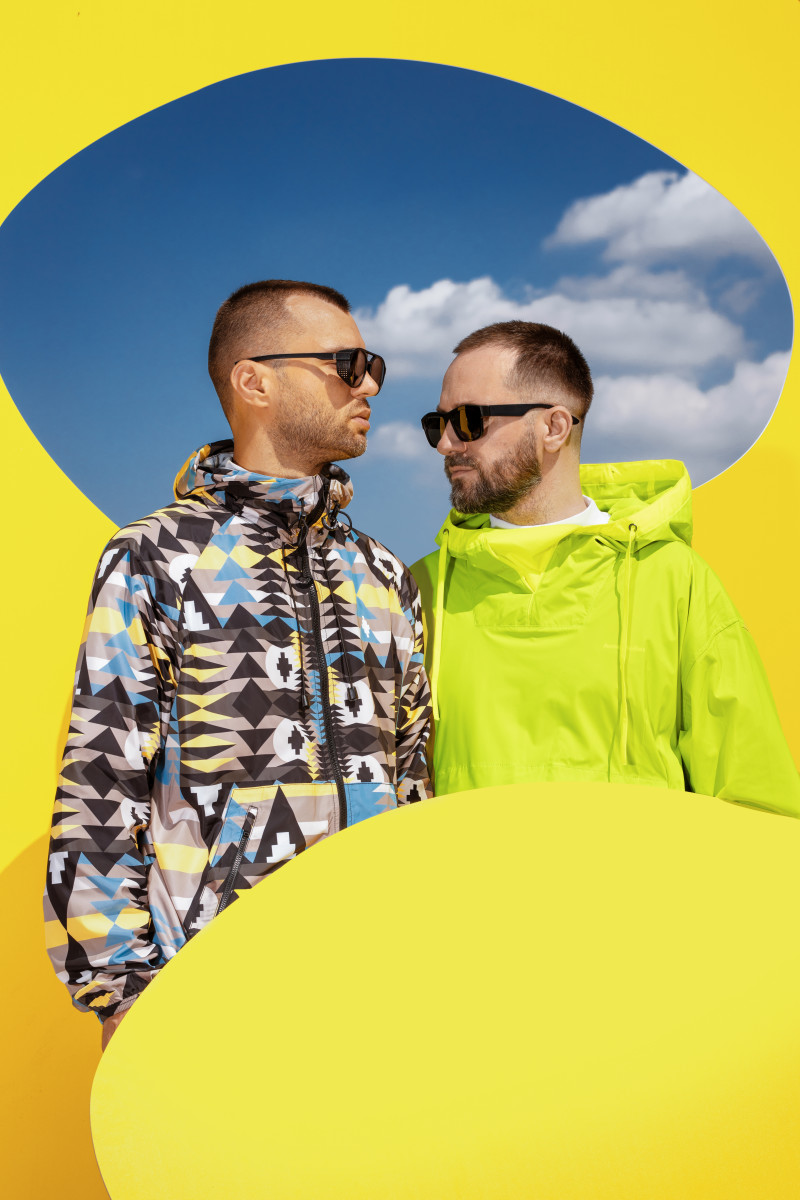 Almost six years to the day since their 2015 debut, Ukrainian duo ARTBAT have officially announced the launch of their own record label, UPPERGROUND. Designed as a platform for artists of all renown, they hope the new banner will become a home for cutting-edge, emotive techno and trance music.

ARTBAT tells EDM.com they also hope the imprint will better define their own music in the electronic landscape. Classifying themselves as neither underground nor mainstream, they are simply interested in producing music that is artfully arranged and sonically compelling.

Perfectly embodying this ethos is "Flame," the latest single from ARTBAT and the inaugural UPPERGROUND release.

A slow-burning blend of techno and trance, "Flame" alchemizes a pounding four-on-the-floor beat with soulful, echoing vocals. Anticipative drum patterns and textured synths round out the arrangement's pensive feel before it plunges into an exhilarating drop, which bursts at the seams with the duo's signature dark and dramatic sound.

"During the pandemic, we had enough time to work on new music and had our heads deep in the studio working on new ideas," ARTBAT said in a statement. "Now we feel like we have the right tracks to be presented on our own label. Especially after a worldwide lockdown, we wanted to kick off with something fresh and new, filled with life, colour, spiritual uplift and emotion. Now feels like the exact right time to do so."

You can pre-save "Flame" on streaming platforms here.