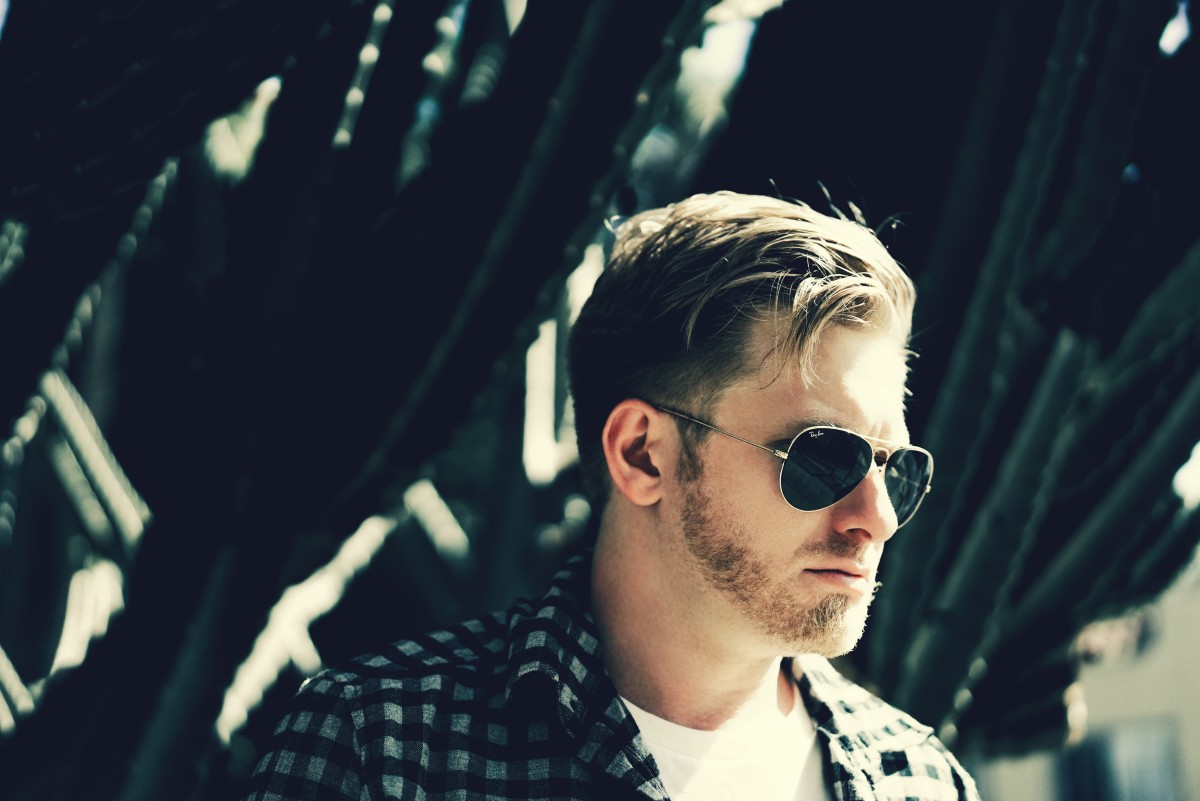 Electronic music producer Perfetto has turned back the clock to the SoundCloud-era boom of trap music for "Aladdin 2.0," an old-school-inspired banger released by way of BrednButter.

The track rumbles with exotic synths and brisk percussion before all hell breaks loose in its drops. The first is a signature trap drop, which runs roughshod with pitched vocal chops, thunderous 808s, and classic trap brass. The second, on the other hand, goes double-time with a four-on-the-floor kick drum pattern and raucous alarm sample built for the clubs.

Perfetto says he produced "Aladdin 2.0" on an airplane back in 2018, on the way to Miami Music Week. "I had made multiple versions, and eventually this one took shape after playing Academy LA in Los Angeles," he continued. "I dropped it at the show, and the crowd went crazy. I had just recently moved to the Hollywood Hills area, and had started building my recording studio, so I was really motivated to release music. I sent the record over to BrednButter and they loved it. After signing the song, I realized this could be a really popular banger."

Born in Maryland, Perfetto's electronic music career began as a drummer at Berklee. In 2014 he won Insomniac's Discovery Project for Beyond Wonderland and has since made name for himself in the LA club scene, blending his frenetic drum patterns with eclectic trap beats. "Aladdin 2.0" is his first single of 2021 and the follow-up to 2018's single of the same name.

Perfetto also recently became a father, an experience he says made him "feel more connected, passionate, loving, and happy about life." You can get familiar with him and his body of work via the links below.