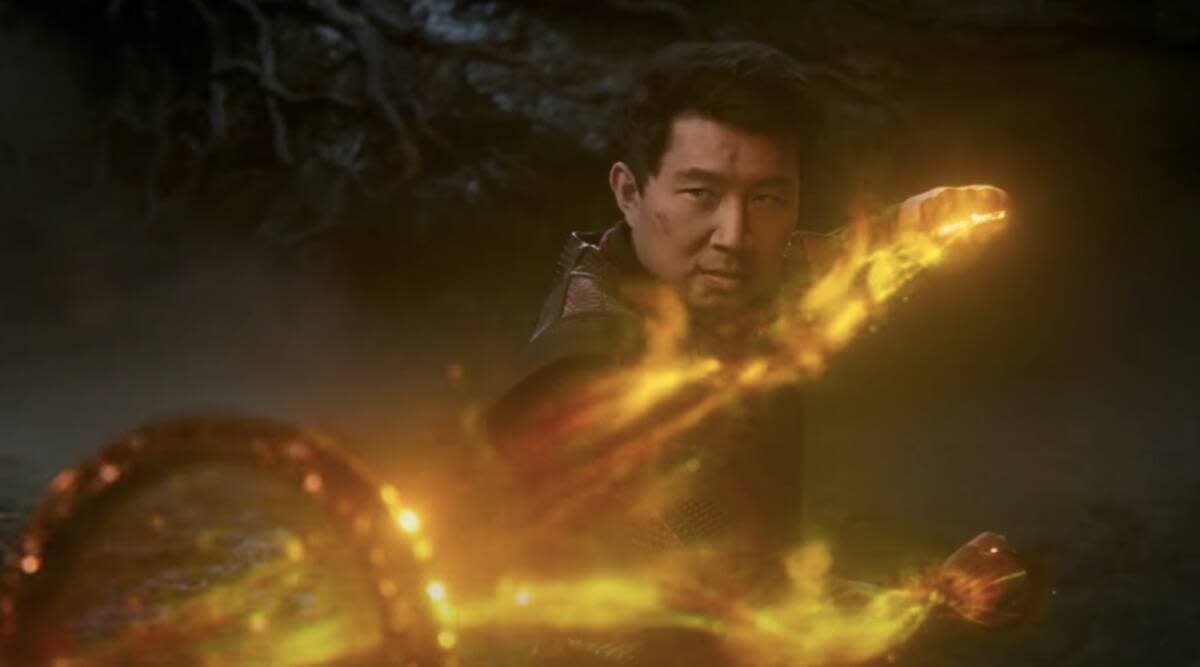 DJ Snake is a gift that keeps on giving.

Amid a monster year full of chart-topping hits, Vegas residencies, and lavish lifestyle collabs, he simply refuses to take his foot of the gas. Snake's latest venture is a massive joint track with Rick Ross and Rich Brian, which was produced for Marvel's upcoming film Shang-Chi and the Legend of the Ten Rings.

"Run It" is a heart-racing banger fit for the suspenseful action sequences of a tentpole Marvel film. Snake mutates into a chameleon here, flexing his versatility and genre-fluidity by producing a hip-hop and midtempo hybrid.

Rich Brian kicks things off with a verse in his breakneck flow as Snake builds the composition into its blood-pumping drop. It's here where his French roots ooze through the arrangement, which grinds with the ferocity of Gesaffelstein. Ricky Rozay then jumps in at the break for a verse in his iconic gruff cadence before Snake injects a shot of adrenaline in the second drop with ferocious synths. He eventually brings the track home with a cinematic coda.

Marvel's Shang-Chi and the Legend of the Ten Rings is scheduled to hit theaters on Friday, September 3rd, 2021. You can check out "Run It" below and listen on streaming platforms here.