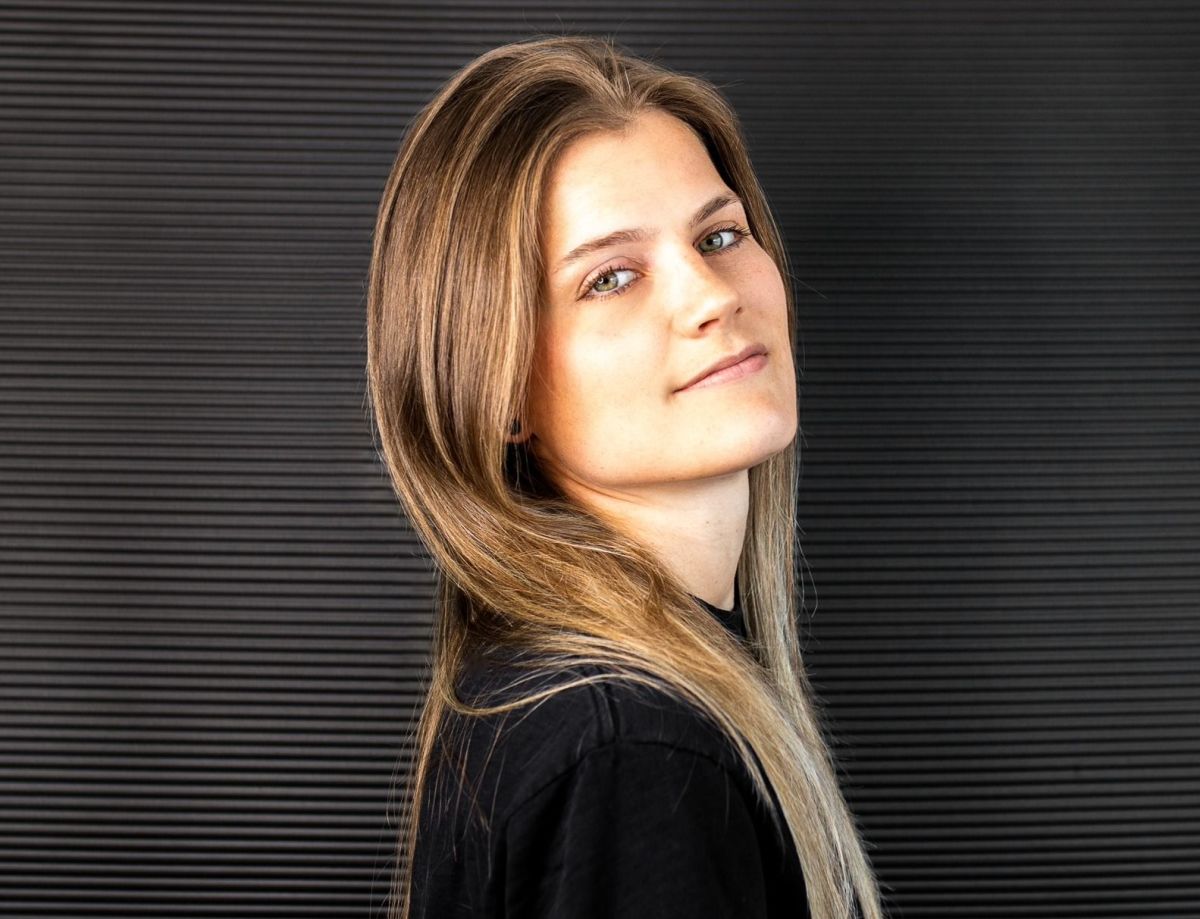 LA-based DJ and producer J. Worra' three track EP some ppl fall is out now on Sweat It Out’s Club Sweat. In signature J. Worra style, funk and soul pervade the record, which is built for the dancefloor.

With support from Gorgon City, Martin Garrix, Walker & Royce, VNSSA, and others, previously released tunes “Chunk Funk” and “some ppl fall” put funky bass licks, disco-inspired synths, and soulful vocal chops on the center stage. On her newest track “YOU,” J. Worra highlights the emotive vocals of Cat Conners over a groovy house beat consisting of a pulsing bassline and punchy hats.

"The idea for 'YOU' came on by some reverse engineering,” J. Worra said about her creative process for the song. “I re-purposed the drums from a remix I did over the summer (pro tip always save your drums), then found a vocal and chopped that up into a melody. The melody became the inspiration for Cat's vocal which she absolutely crushed. Excited to round out the EP with this stomper!”

Having performed at Coachella, HARD Summer, Dirtybird Campout, Holy Ship!, and Lightning in a Bottle, among others, J. Worra provides a fresh spin on house music and has helped to carve out a space for women in the dance music scene. Currently on a nationwide tour, the LA DJ is gearing up to perform at a handful of festivals, such as EDC Las Vegas and Freaky Deaky.