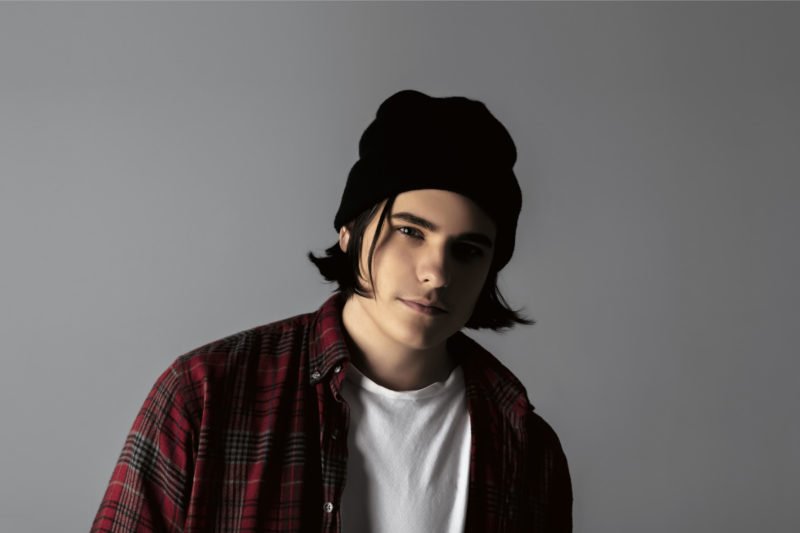 The last times we talked about Audien, it was around the release his latest singles for his then upcoming debut album. The singles “Buzzing” with singer/songwriting enigma Nevve and “Favorite Sound” with indie-pop band Echosmith became teasers to a new chapter in Audien’s musical career. Fast forward to now where the Connecticut producer and DJ has had his album ESCAPISM out for over a month and has embarked on a headlining tour across North America.

Recently, Audien shared his insight on where he is now in his musical evolution with us as well as the changes he’s bringing with him on his new tour (with tickets and dates still available here). Make sure to check out his new album ESCAPISM below while exploring the our interview with Audien

What inspired you to make this album and can you elaborate on the concept behind ESCAPISM?

My biggest inspiration for the album was nature and vastness. I knew I wanted to make an album, but I didn’t have the concept right until just this year. I’m so glad it came together though

With all the collaborations on your debut album ranging from Jamie Hartman to Echosmith, what brought you to work with all these different producers, musicians, and singers?

Being honest, I just worked with people I vibed with! I love the Echosmith family. They were a dream to work with, and all these people are so talented. For the more trance-y cuts, I chose to work with newer producer that love what I love. They were so excited to work with me and I never had that opportunity as a newer producer. Those guys are going to put out some great stuff this year so look out for them!

What would you pinpoint as the most challenging moment during the three year album making process?

The most challenging moment by far was the very end, getting everything totally done. I was touring a lot during the whole process. So I had to balance that. But, in the end, I had to go into a special mode to get it all done. I rarely enter that mode, and] it’s a stressful place to be.

Did you struggle leaning between your trance and pop inclination when making some the songs in your record?

I did; I always do. But, ultimately I don’t care about genres anymore and I just ended up going with what felt right. I think that the album turned out to be a nice variety styles, but I didn’t intend for that or plan that. I just make music that feels right for the vocal or feels right in the moment.

Between where and when you started producing music to where you are now  with a debut album under your belt, what is the biggest evolution you think you’ve made in your sound?

I would have to say the biggest evolution would be the melodies. I think my current melodies are more complex, and ultimately that’s all I want to master. Melodies are the only important thing to me in a song, other than lyrics.

Rumor has it that the design around the visuals and set design for this tour are curated by you. How will your headlining tour be different for you from all the other performances you’ve played before?

It’s all curated by me! I decided to take this whole thing into my own hands and craft something that’s totally me. I’ve played so many shows where I just show up and play without dialing in the stage, visuals, and everything the way I love it. This tour gave me the opportunity to create the perfect experience in my eyes.

Even though ESCAPISM dropped recently, do you think you will be making more albums in the future?

Absolutely, because it’s so important to tell a story and you really can’t without an album or extended EP.