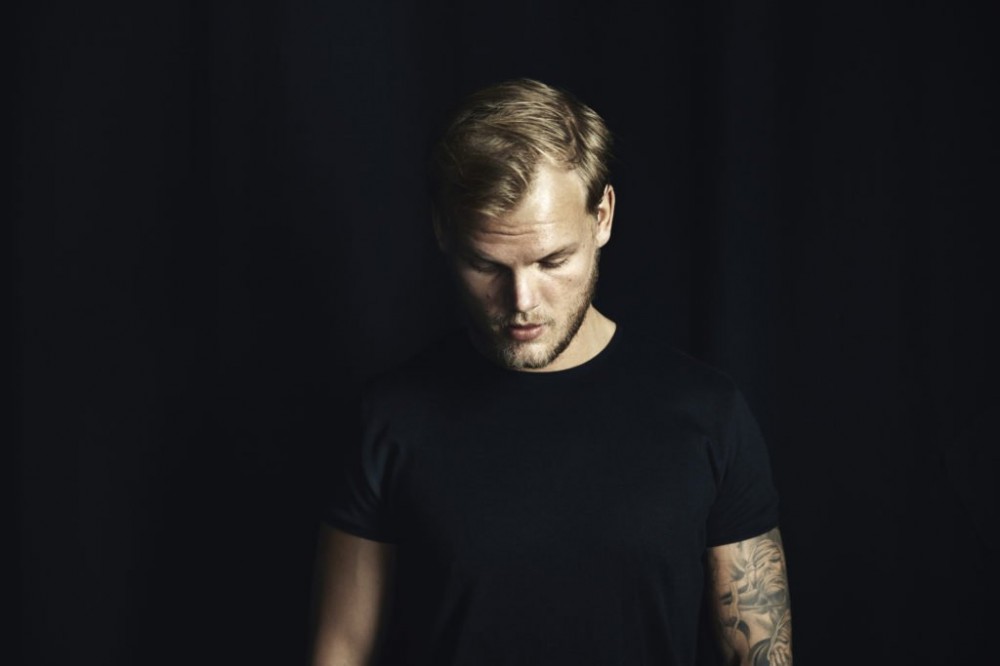 Listening back to Avicii‘s older work brings back a wave memories and musical nostalgia. Today, his debut studio album True turns six years old and it remains just as relevant as the day it came out.

The album includes “Hey Brother,” “You Make Me,” and one the producer’s greatest treasures, “Wake Me Up” featuring Aloe Blacc. Running 12 tracks deep and an hour long, True is enough to provide a complete escape from the world around us — all there’s left to focus on is the music. It’s one those albums that feels like the first time every time.

This year, the legend Avicii aka Tim Bergling left his final impression on the industry with his posthumous album TIM. There are comparisons to draw between his first studio album and his most recent, with the seamlessly blended genres and styles — one the qualities that made him a true pioneer.

Collaborator Aloe Blacc recently dropped a song to honor Tim’s 30th birthday. He said: “Take the risk. As an artist, if ever you feel nervous about something, it’s better to take the risk than to regret it. When we created ‘Wake Me Up’ there was no blueprint for the combination sounds and no example success to rely on.”