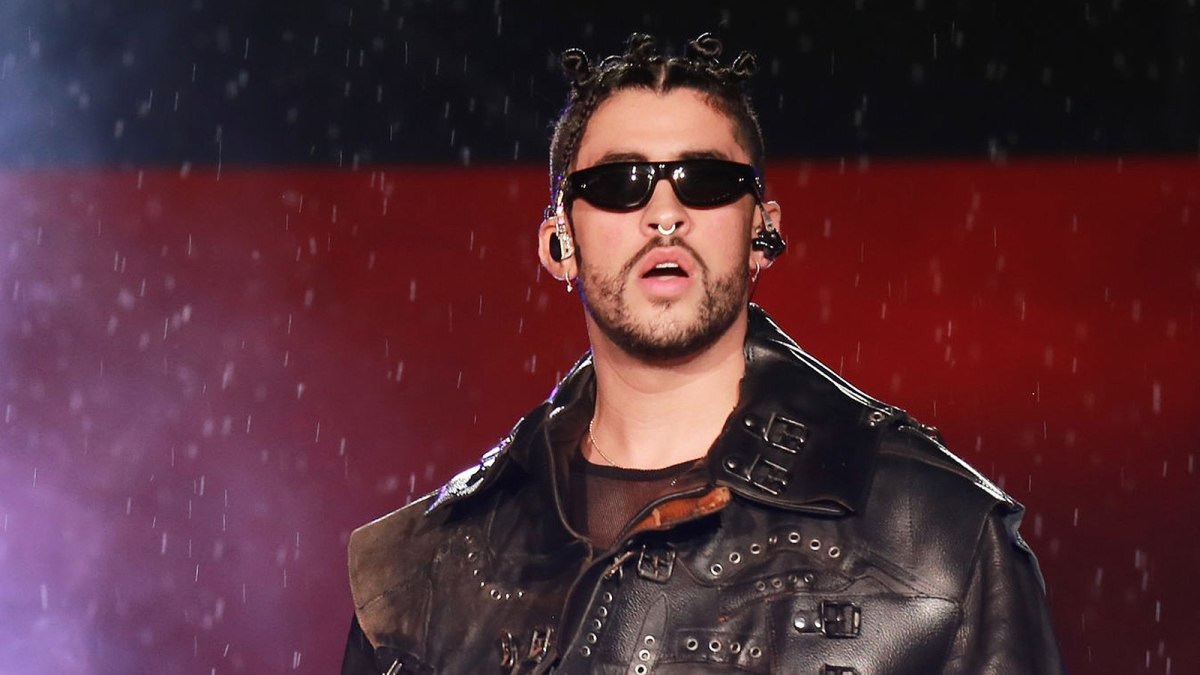 Despite the release of his fourth solo studio album on short-notice, Bad Bunny is now Spotify's most streamed artist in a single day.

The world is in a feverish state of processing the Puerto Rican star's new LP, Un Verano Sin Ti, an album inspired by a myriad of flavors within the spectrum of Caribbean music.

“Since forever I’ve made it clear to people that I’m never going to make a record that’s the same as another,” he told The New York Times.

Seemingly in service of that mission, Bunny takes a trip into electronic territory with "El Apagón," an energizing fusion of reggaeton and house music. The track finds an infectious groove with a buzzing bassline backed by rhythmically dynamic Latin percussion. The track closes with an ethereal guest vocal from the chart-topping artist's girlfriend, Gabriela Berlingeri.

Bad Bunny's experimental approach has rewarded him handsomely in the rollout of his latest album. He has topped Spotify's single-day streaming record on the release day of his album, a record previously held by Drake. The singer's opening day of Un Verano Sin Ti saw the artist racking up a meteoric 183 million streams in a single 24-hour span.

You can listen to the full album below.