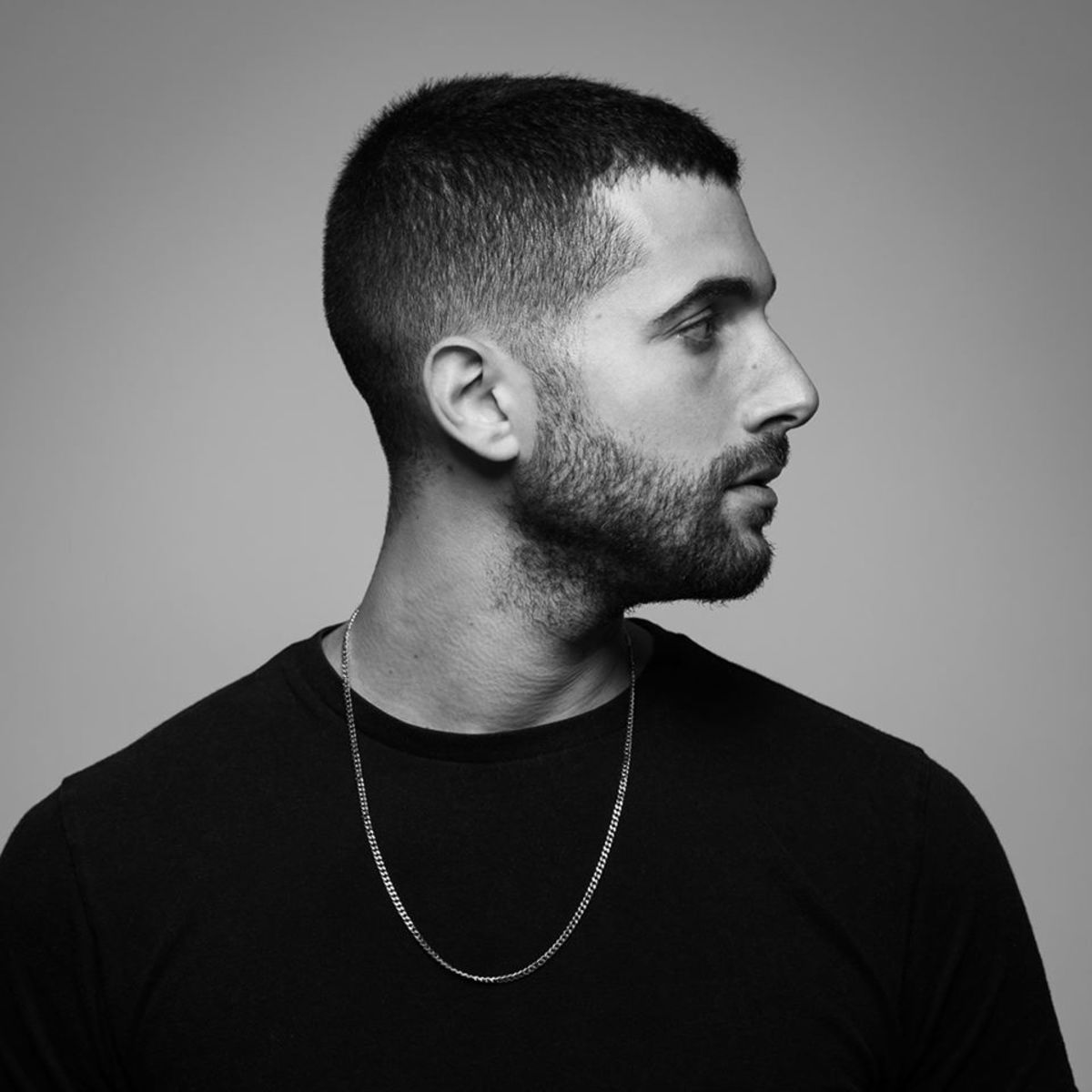 After a successful career with his group Royal Disco, BAD CHICKEN! is stepping into the limelight with his new solo project. This year he released his debut EP Motherclucker, featuring four heavy-hitting bass house tracks, and now he's back with another single titled "Lonely Place." Proving you don't need to stay in a single genre lane, this time around the Israeli producer is showcasing his expertise in future bass.

With "Lonely Place," he drills in on the soaring synths and intricate bass work, taking this track to new heights. It has the right amount of punch and grit that allow it to pair nicely with his previous heavier productions while still standing out from the lineup. It's a shame live shows are on hiatus because this track would light up a crowd.

BAD CHICKEN! found his passion for production at the age of 19 while serving in the Israeli army as part of compulsory enlistment. He then joined forces with his hometown friends to create Royal Disco, which earned him a 2nd place finish in Borgeous' 2014 "Invincible" remix competition, as well an official remix of Steve Aoki's "Light Years." His originals and edits have received support from artists such as Skrillex, DJ Snake, Kill The Noise, and more. Under his new moniker, he is now channeling his eight years of experience, building momentum for what looks to be his most exciting work yet.

You can stream "Lonely Place" across all platforms here.