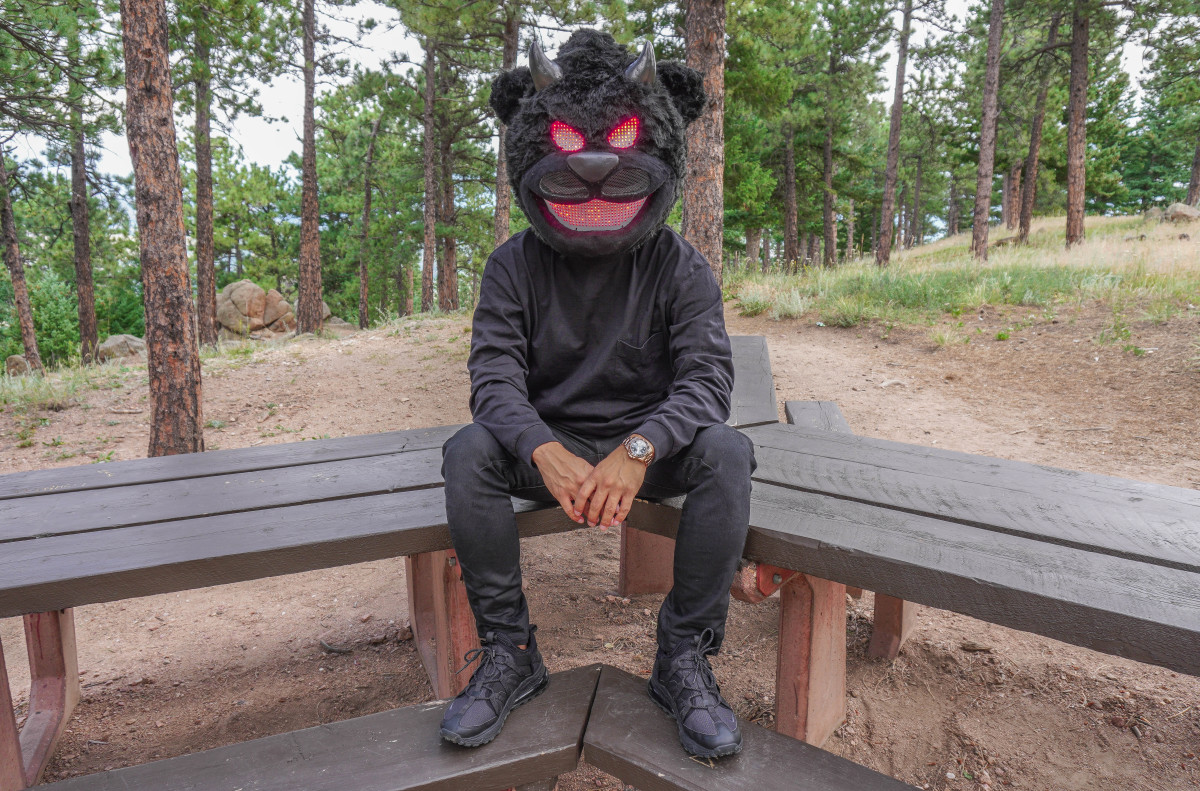 Dubstep and melodic bass producer Bear Grillz has already had quite a year, due in part to his six-track Reanimated EP, which featured breakout hit "Nightmare (feat. rx Soul)" and the heartfelt instrumental one-off "Turning Point." He has now unveiled his Ground Zero EP, a four-track project released via Dim Mak Records, Steve Aoki's imprint.

Kicking off with the attitude-infused "Vision" featuring Atarii, Ground Zero is dark and dramatic, full of carefully crafted soundscapes and meticulously interwoven dubstep synths. Atarii is the vocal star of the project, also featured on the soaring melodic bass EP's conclusion "It Ain't True." Together, the two are an edgy, powerful duo with a unique point of view.

"Back in March, during the first lockdown, I got together with him and he made a few vocals for me and a couple pre-drop samples," Bear Grillz said of Atarii in a press release. "I ended up using them all. One of my favorites is Vision, which is just a 128BPM smasher and he murdered the rap."

Paired with "Vision" and "It Ain't True" are the short and powerful "Fire," which was released on July 3rd, and the trap heater "Don't Give." While the former fires on all cylinders with aggressive bass and choppy vocals, "Don't Give" slowly grows from subdued synths into its heavy drop. In only four tracks, Grillz manages to expertly explore his range and dynamism as a producer in Ground Zero.