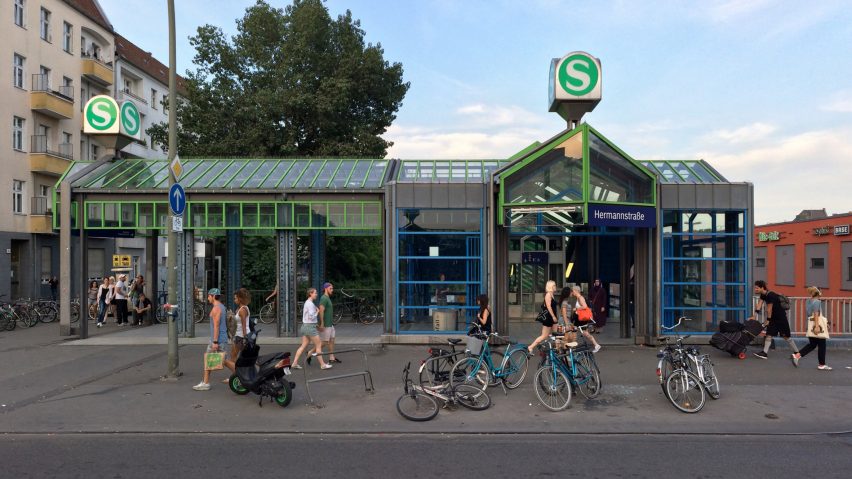 Lately more than ever, we’ve been hearing about the positive effects that music has on the brain. However, is it possible that music can affect the brain negatively, too? The answer is yes.

Germany‘s national rail operator, Deutsche Bahn (DB), has announced plans to play atonal music into the Hermannstrasse station in Berlin‘s Neukölln district, in an attempt to deter criminal activity. Atonal music is characterized by not having a key. Psychological studies have shown that to non-expert listeners, listening to atonal music can raise blood pressure, and increase agitation and anxiety. The railway hopes that this will discourage people from lingering.

According to local paper Tagesspiegel, Deutsche Bahn plans to experiment with playing music at different volumes in Hermannstrasse station, to judge its effectiveness at driving away loiterers without upsetting passengers.

Hermannstrasse station is a known problem spot for crime, frequented by drug dealers and people who use drugs. Members Berlin’s homeless population also use the station for shelter.

The idea using music to counter social problems, however, is not particularly new. In 2010, Berlin’s public transport operator BVG experimented with using classical music to drive away drug users in one its stations in the west the city, and authorities in Hamburg and London have also tried music in railway stations — though the idea there was that soothing classical music might reduce anti-social behavior. The idea originated from Canada in the mid-90s, where an experiment with classical music was carried out to reduce crowds young loiterers.

The experiment will begin towards the end this year, with the hope turning around this negative behavior.