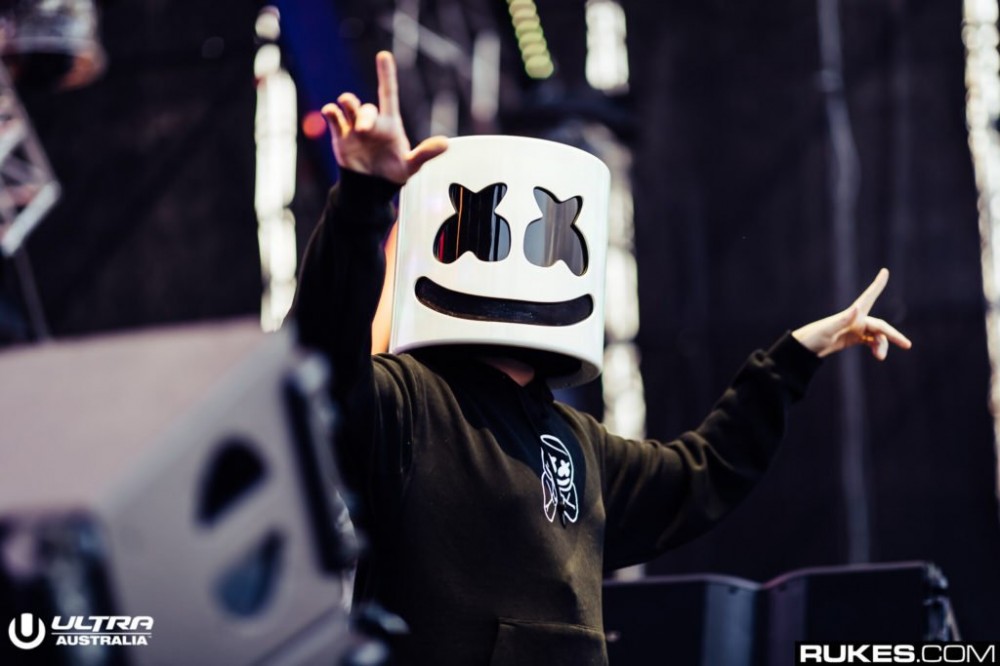 A lot can be said about the accuracy Billboard’s charting data – lord knows its Rock charts have already earned their fair share scorn this week. But the Dance/Electronic songs chart, which only began in 2013 in the first place, is a pretty damn accurate representation hits in our scene.

It’s important to note that virality doesn’t exactly mean you’ll top the charts, or we’d see Baauer’s “Harlem Shake” in the top 10 (it comes in at #47); that’s especially true considering the difference between the Vine era and the current TikTok era and how the platforms treat content creators.

When you look back at the last decade, there are only a handful or true hitmakers that found success outside the borders EDM, and they’re all represented in the top 10 — Marshmello, The Chainsmokers, Skrillex, Diplo, Zedd, Avicii, and DJ Snake. Plenty producers could be counted as more prolific in the previous decade, like David Guetta, Paul Oakenfold, or Tiesto, but new methods consuming content reigned these artists kings.

Marshmello took the #1 spot with his Bastille collaboration, “Happier,” while The Chainsmokers secure an astonishing four spots on the list. However, overall, Zedd and DJ Snake walked away with the most tracks on the full list with six each, followed by five from Calvin Harris whose highest entry is “This Is What You Came For” at #19.

Altogether, just five artists — Calvin Harris, Marshmello, Zedd, DJ Snake, and The Chainsmokers — make up more than half the list by themselves.