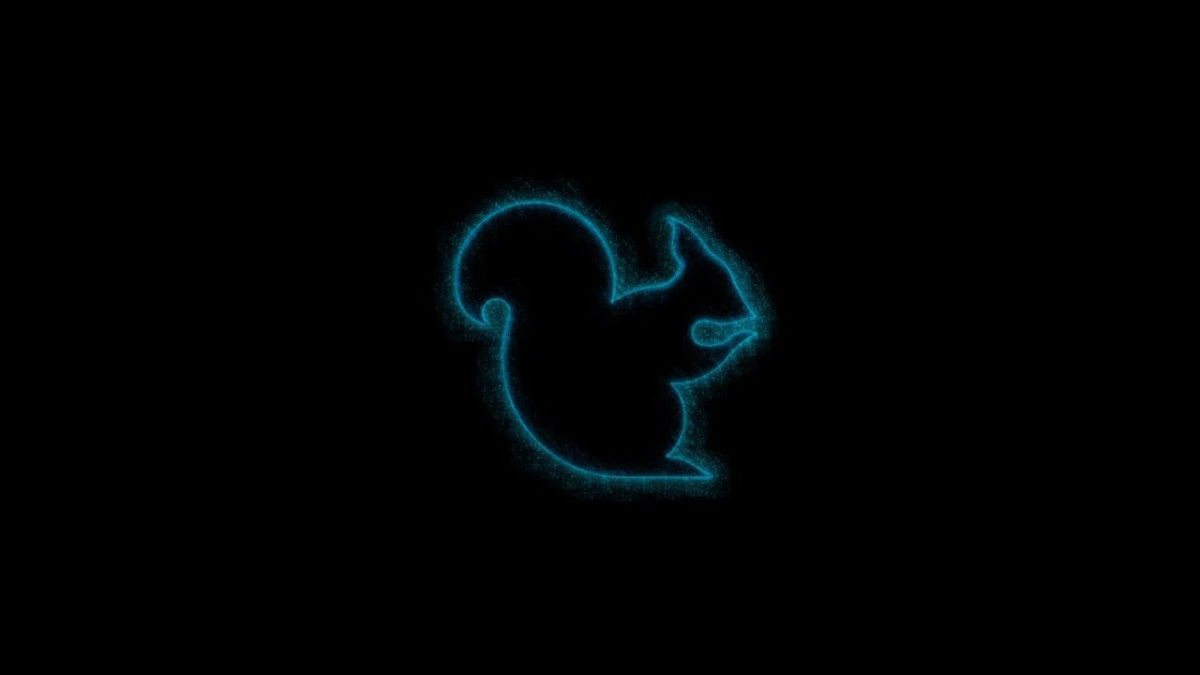 After releasing drum & bass, house and dub tracks alongside a couple of previews, Blackmill is back with his first melodic dubstep song since December.

On Christmas Day 2021, Blackmill stunned fans with his first album in 10 years. On Home, the elusive producer showcased why he's one of the most influential artists in the history of the bass subgenre. Now, he's returned with another melodic offering inspired by the beautiful landmarks of his birthplace.

Born in the Scottish Highlands region, Blackmill used his masterful production skills to create an organic tribute to the natural wonder.

Opening the track with a spiritual medley of wind instruments, Blackmill summons cool mountain air as he begins to paint a picture of the rolling, endlessly green hills. Building upon the picturesque foundation, he adds hollowed-out drum punches and a subtle yet steady bassline interwoven with orchestral vocals.

The final product comes together in dramatic fashion. Like many of his iconic tunes of yesteryear, "Highlands" will only make fans beg for Blackmill to finally take the stage for the first live performance in his decade-long career.