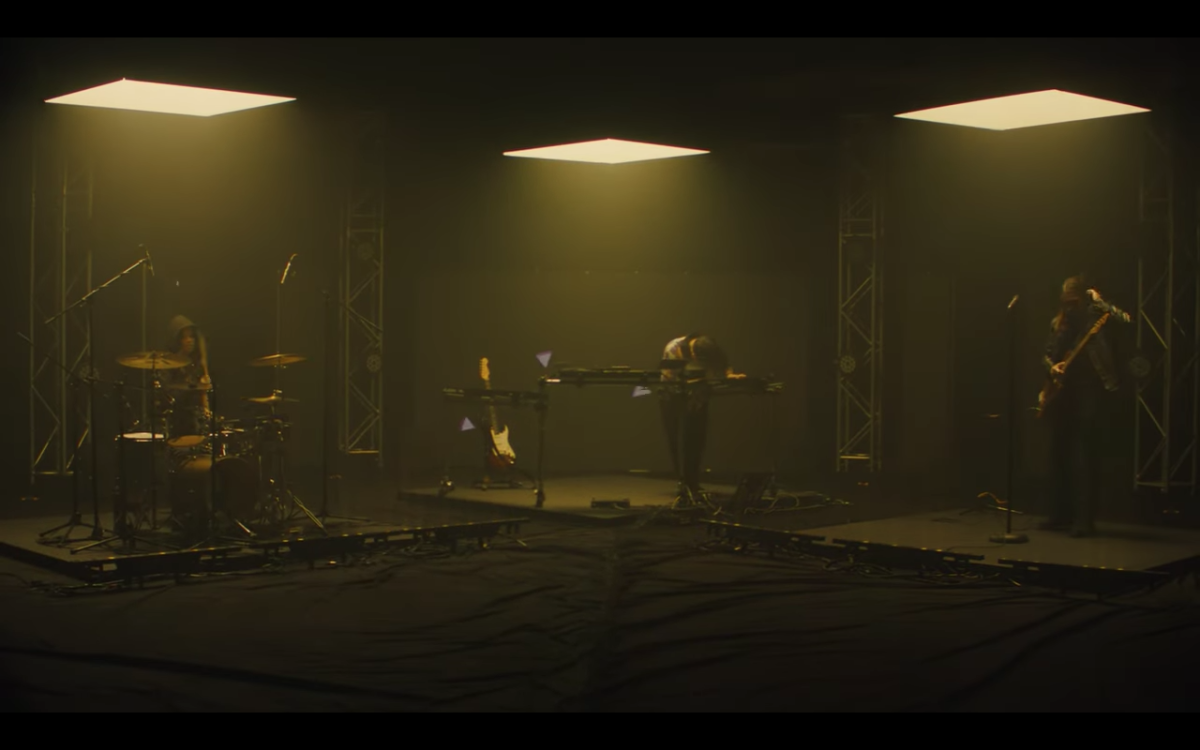 VALORANT France has recruited a longtime fan and previous collaborator for an energetic live performance.

Over the weekend, Dabin, Grabbitz, and Salin took the stage at the French competition, "VALORANT Regional League France: Révolution," for a live opening ceremony performance.

Neither of the two electronic artists are a stranger to Riot Games' popular first-person shooter. Dabin is a longtime fan of the game and has been known to post about it on his socials. Grabbitz, on the other hand, has a history with VALORANT as he created the theme to their championship tournament in 2021, "Die for You."

Short but sweet, the performance featured three tracks: Blanke's remix of Dabin and Mokita's "Drown," Dabin and Skybreak's VIP version of "Smoke Signals" and an unreleased remix of Grabbitz's aforementioned theme song by Dabin. With live guitar from Dabin, drums from Salin and vocals from Grabbitz, the unique performance captured the energy of the frenetic FPS competition that would follow.

Famed bass music trio Black Tiger Sex Machine took to Twitter to reveal themselves as the directors of the performance.

Fans were delighted to see that Dabin's remix of "Die for You" by Grabbitz will release sometime this month.

You can watch Dabin, Grabbitz and Salin's entire performance from the 2022 "VALORANT Regional League France: Révolution" competition below.