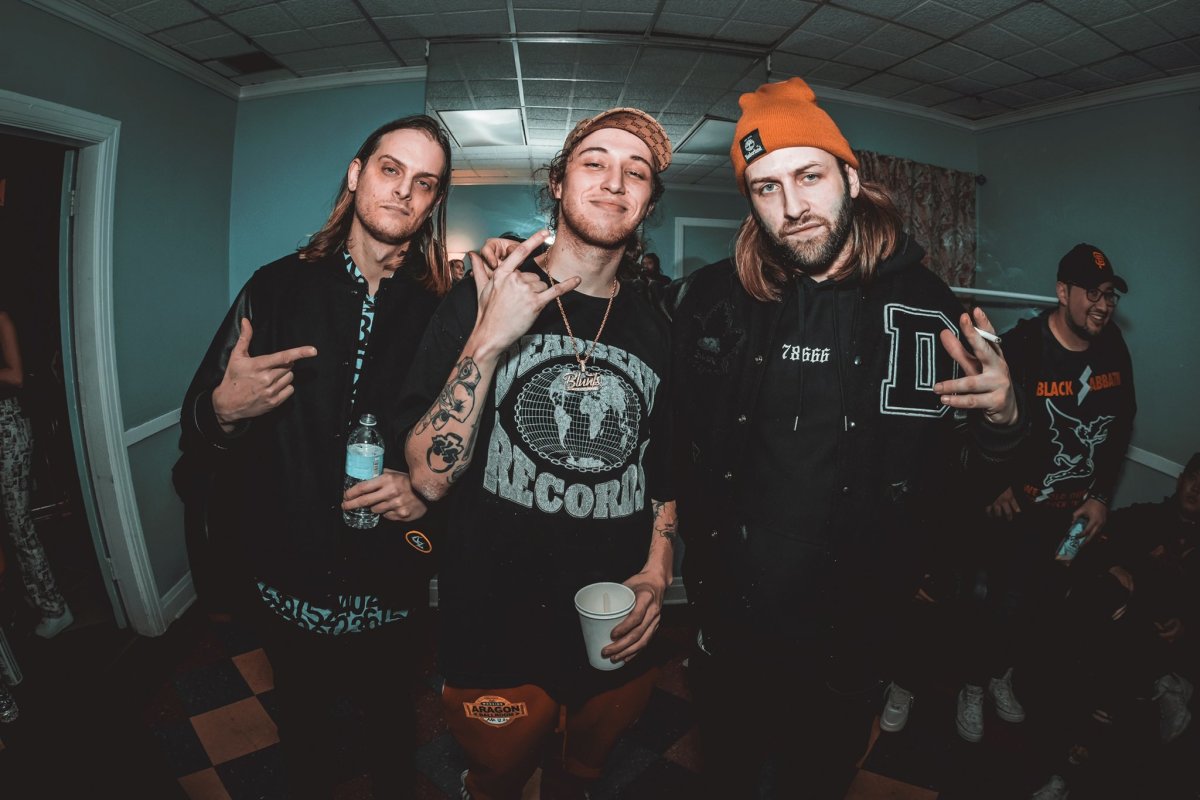 Blunts & Blondes and Zeds Dead have finally delivered one of their most requested IDs.

Preparing for this month's release of his debut album, Story of a Stoner, Blunts & Blondes dropped record's final single, "Think Of You," with help from iconic electronic music duo Zeds Dead. Fans have been clamoring for an official release for close to a year now after they debuted it last July at their Red Rocks takeover, Deadrocks VII.

Opening with fluttering keys, celestial vocals and a warm bassline, Blunts & Blondes and Zeds Dead eventually build up to a classic, wobble-heavy drop. Reminiscent of the days when new dubstep was discovered on YouTube, the minimalistic production and sentimental vocals envelop listeners in a warm and fuzzy blanket of nostalgia.

Take a listen to "Think of You," which arrives by way of Zeds Dead's venerated Deadbeats imprint, below. You can download and stream the final single off of Story of a Stoner before its 4/20 release here.