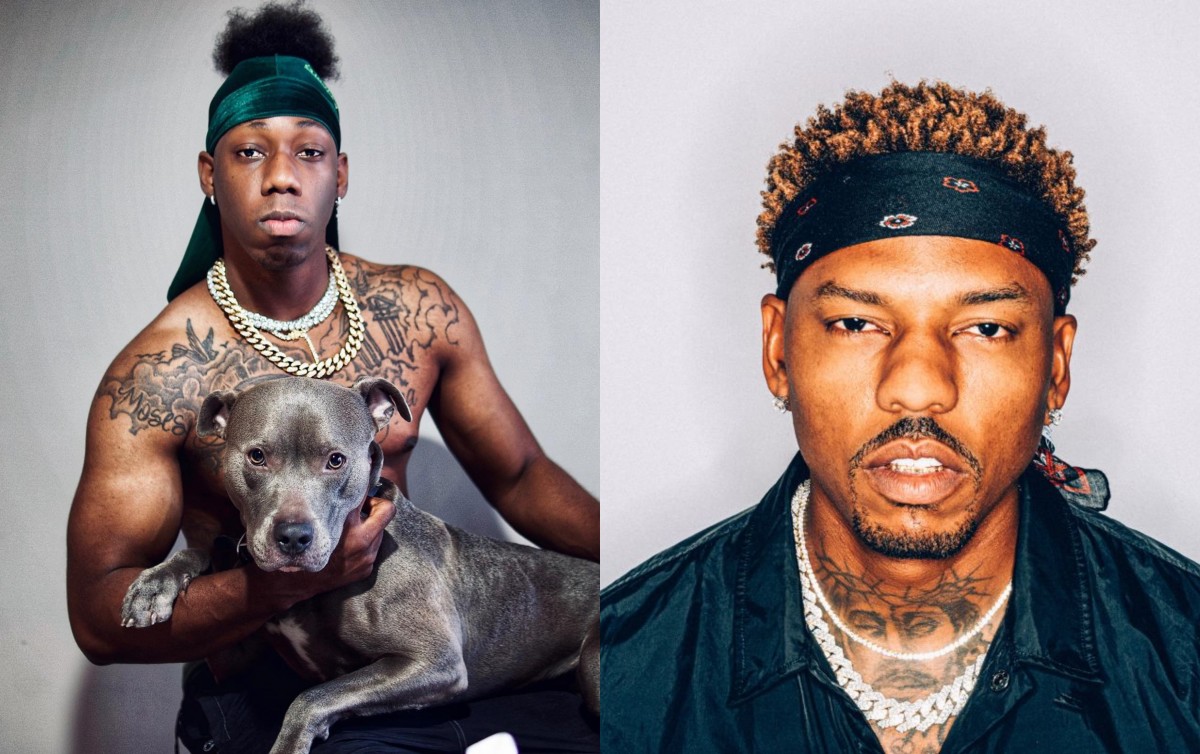 Even as TikTok faces a permanent shutdown in the US, its imaginative and vibrant community of users have remained as creative as ever. Such is the case with iMinikon, whose viral hip-hop single "I'm Tryna" serves as both a speaker-rattling rap anthem and a phlegmatic middle finger to the news of TikTok's dubious fate.

Renowned electronic producer BLVK JVCK has now arrived to pour gasoline on iMinikon's explosive single in the form of a rip-roaring dubstep remix. Using thunderous 808s and vicious bass patches, which run roughshod through the track's drops, BLVK JVCK delivers a mind-bending hip-hop and trap hybrid for the TikTok age. You can listen to his "ReVibe" below.

Following the December 2019 release of "I'm Tryna," the single went haywire on TikTok en route to being used in over 31,000 user-generated videos. The track also spawned a wildly popular challenge under the hashtag #imtrynachallenge, leading to its relative content racking up over 24 million views on the platform at the time of this article's publishing. The song became so viral that it eventually caught the attention of Charli D'Amelio, largely recognized by the TikTok community as the social network's biggest star, who supported it in live playlisting to her 81 million followers.

Check out some popular takes on iMinikon's challenge below, including his original video.