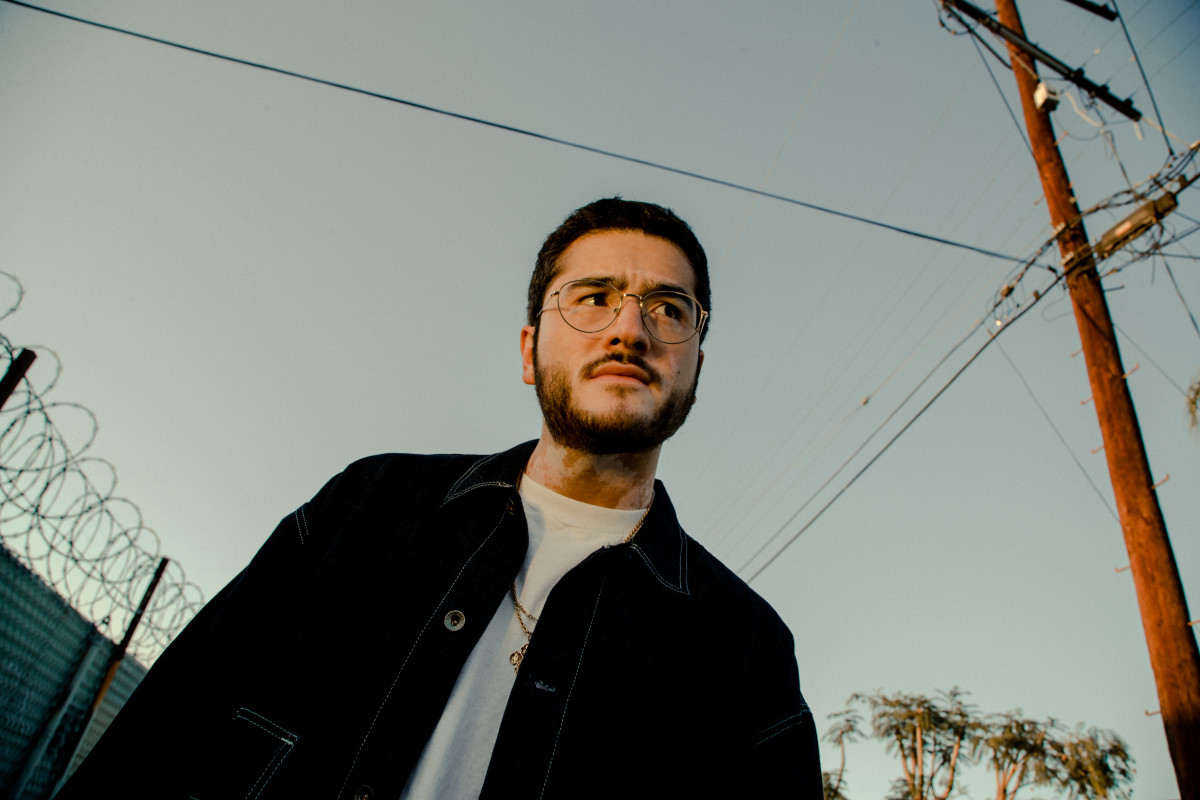 His music remains omnipresent in setlists around the globe and his success has landed him collaborations with Dillon Francis, Desiigner, MadeinTYO, Grabbitz, and many more. Now, four years after the release of his critically acclaimed Cartel EP, Boombox Cartel has arrived with the record's hotly anticipated follow-up.

Cartel II is a direct continuation of its predecessor, capturing the essence of his distinctive sound while introducing a handful of new tunes that will almost certainly become fan-favorites. He shows off his well-rounded production skills, easily oscillating between moody and heavy-hitting throughout the EP's seven tracks.

Included on Cartel II are his previously released singles "Máquina," "Shadow" with Calivania and Moody Good, and the JID-assisted hip-hop and trap hybrid "Reaper."

"MONTA" acts as the record's intro, making use of glimmering synths and pounding percussion. On the flip side, "Rock Dem" serves as the heaviest, a blistering track that blindsides listeners with devastating subs and a hypnotic vocal chop. Boombox Cartel has also tapped Reese LaFlare for a monster collab called "Fatal Attraction," interpolating the rising rapper's verses with a high-octane trap beat.

Boombox Cartel has once again proven why he's remained at the forefront of trap music since first rising to prominence in 2015. Expect to hear many of these tunes rinsed throughout the festival circuit as the return of live music continues.

You can find Cartel II on all streaming platforms here.