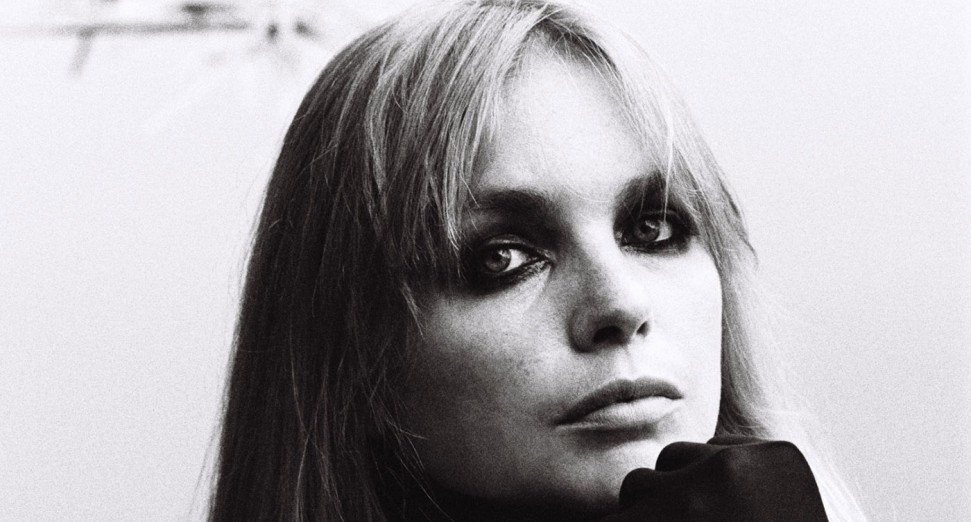 Emika will release her new single, ‘Angel’, next week. A collaboration with The Duke Spirit’s Liela Moss, the track is the latest in her ‘Vega’ release series, celebrating 10 years since her debut album.

Emika launched ‘Vega’ back in February. Marking 10 years since her self-titled debut LP on Ninja Tune, the Berlin-based, British-Czech electronic artist and vocalist will release three collections of tracks throughout the year, with each one focussing on a different part of her musical identity: electronic music, piano-led compositions and orchestral work.

So far, tracks released from the series have included a collaboration with legendary reggae singer and Massive Attack collaborator Horace Andy, and a sparse electronic track, ‘Fake Prophets’.

You can hear the cinematic new track, ‘Angel’, below, ahead of its full release on 28th May.