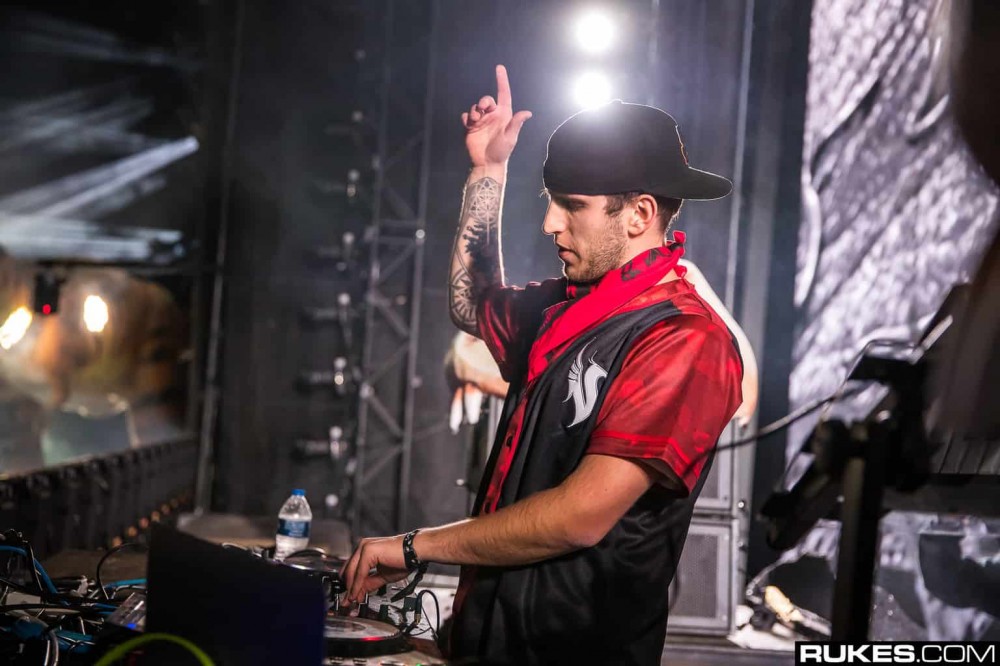 has been hard at work for the past few years. From releasing numerous albums and collabs all on top touring, the man hasn't stopped. And now, all the hard work is paying f. 's third studio album Ascend is currently #1 on Billboard's Top Dance/Electronic Album chart. It's been quite the fight to scale past and , but a well earned victory. As tomorrow, Ascend has been out for only two weeks.

Ascend captured everything we know and love about Illenium, while also showcasing some awesome collaborations – many whom hit the top 10 on the electronic charts. The DJ has kept his usual melodic bass on his newest album, while also adding in a pop flare that fans seem to be loving.