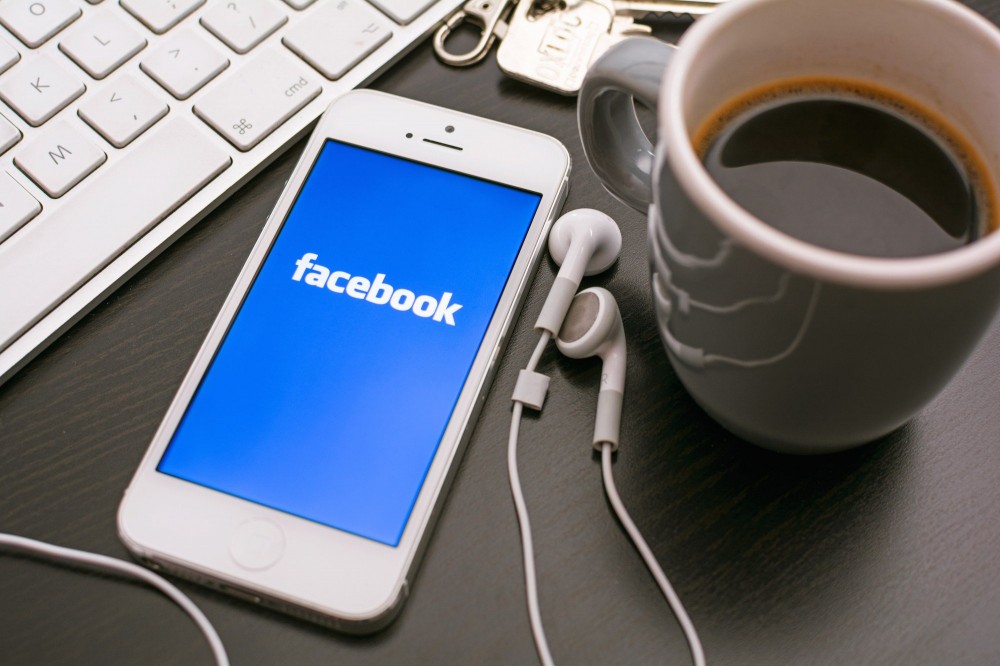 Pages have been limited to Top Fan badges … until now. Facebook has launched the Anniversary Follower badge which will let others see how many years you’ve been following any page. It appears above your name in the comments as a Top Fan badge would, and reads “Anniversary Follower” with a number to the left denoting how many years you’ve been following.

Not only is this a great way for brands and pages to recognize their most loyal and long-lasting followers (and perhaps reward them), it will also surely spark some debate in the comments about how much a fan someone is compared to another.

You don’t have to do anything to enable the badge. It’s being rolled out to Facebook users right now; if you don’t see it yet, be patient and you’ll see it soon enough. See examples below.