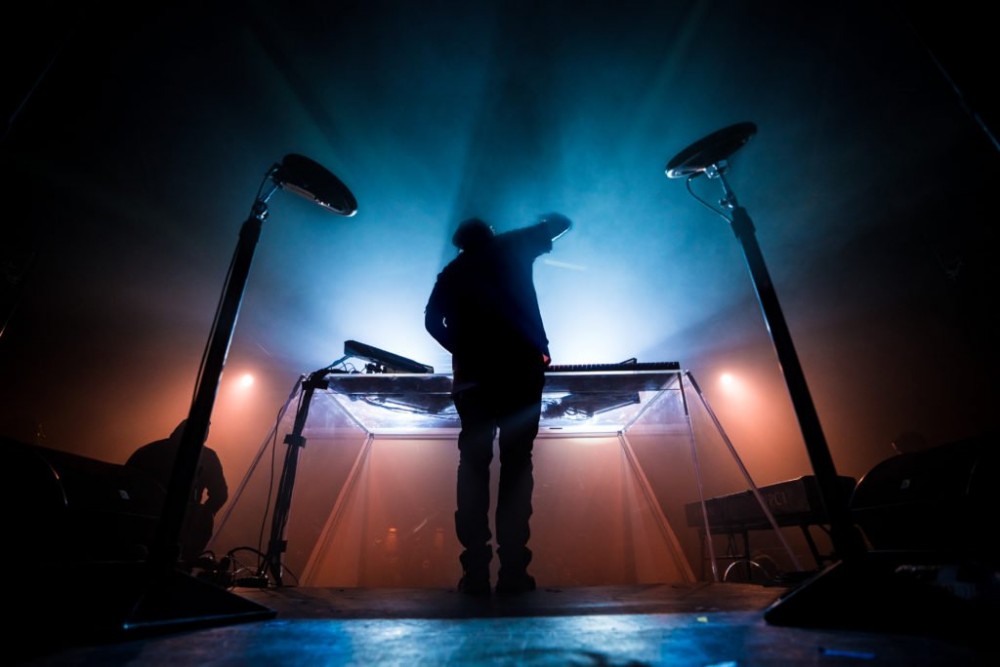 With two weeks (and a day) to go until Illenium’s third album, Ascend, comes out, the producer has finally revealed the full tracklist for the release.

Previous singles “Good Things Fall Apart,” “Takeaway,” “Pray,” “Take You Down,” and “Crashing” will be on the album, as well as “Blood” with Foy Vance out tomorrow. In addition, the album will feature collaborations with Georgia Ku, Echos, Said The Sky & Annika Wells, X Ambassadors, Gekiin, Blanke & Bipolar Sunshine, Anna Clendening, and Chandler Leighton.

In total, the album will contain 17 songs, including an intro and prelude to “Lonely.”

Ascend from Illenium is out August 16! Pre-save the album here.

Stoked to finally release the full track list for Ascend! I can’t wait to share these songs with everyone on Aug. 16th ❤️Album pre-save → illenium.lnk.to/ASCEND