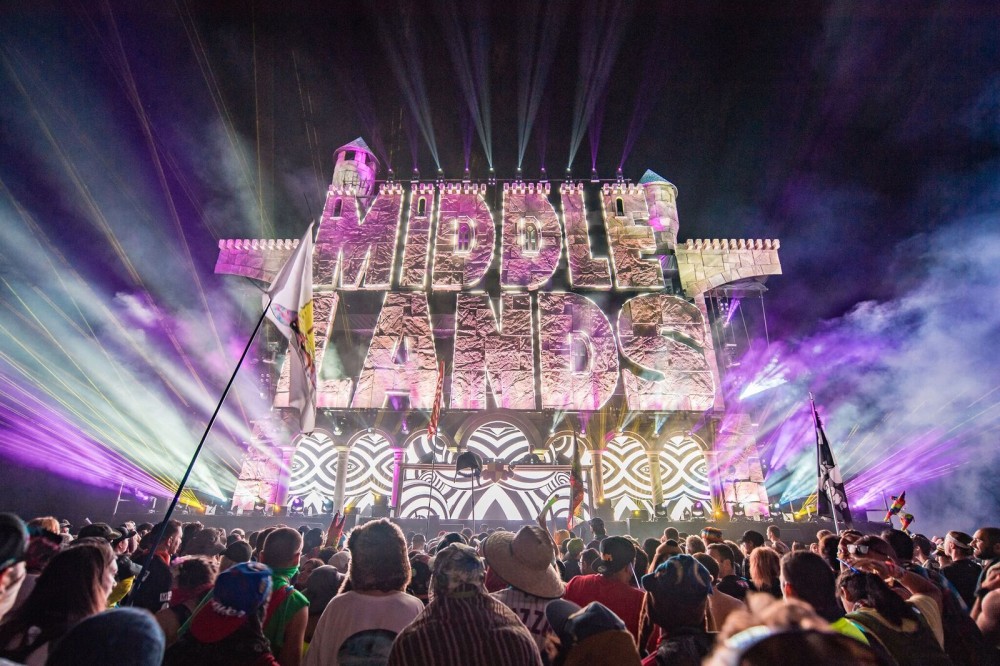 Middlelands, for the one year that it was run, remains one the best music festivals in the EDM circuit. From the lineup to the logistics to the setting, it was hard to find a single thing wrong with it. Unfortunately, some persnickety neighbors caused a racket and Insomniac was not invited back.

As one Insomniac’s most storied events, especially given the fact it only happened once, fans have been begging Insomniac CEO and founder Pasquale Rotella for years to bring it back. He posted a couple videos on Instagram back in 2017 scouting locations for the festival the following year, but nothing ever came it.

Now, in the comments on a new post on Instagram, Rotella says the words we’ve been waiting to hear: “very close, 2021 looking good.”

First and foremost, it’s good to know that Insomniac hasn’t forgotten this epic event and are still actively trying to find a new home for it. Secondly, a 2021 event isn’t so far f (literally next year) and if Pasquale himself is saying they’re very close, then we’re rolling with it!

Stay tuned for more information on Middlelands as it is ficially announced. Until then, start practicing your LARPing.