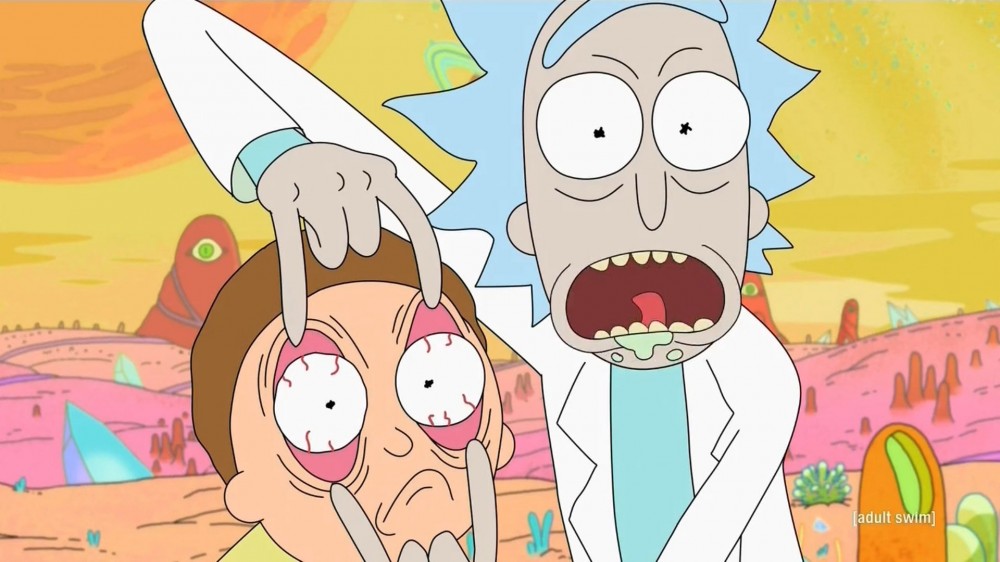 It’s been a long wait, but the wait is over: Rick and Morty Season Four is ficially confirmed to debut on Adult Swim in November 2019!!

The last episode Rick and Morty aired October 1, 2017, season 3 episode 10, “The Rickchurian Mortydate.” The last time we saw the Smith family, Beth and Jerry happily reconciled their marriage, and Rick fought the president. There was no real cliff hanger to leave fans on like there had been at the end Season 2; yet, one is never really necessary for a show like this, fans simply want more.

This morning, Adult Swim posted a short animated clip featuring Rick and Morty telling followers about a big announcement they had to make, the show’s anticipated return date for season four. It will be more than two years since the last episode aired, making it the longest gap between seasons yet. (From end Season Two to beginning Season Three was 18 months.)

Fans were hoping for an “accidental” release season four on April Fool’s this year, like the network had done for season three, but no dice. Still, it’s good to know we have something to look forward to in November.

We heard some you were interested in this information. #WarnerMediaUpfront @rickandmorty pic.twitter.com/UkUINBmw9a