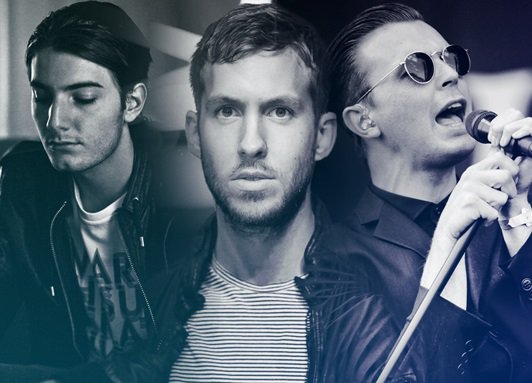 Every once in a while, a song comes along that totally changes the game. On October 7th, 2013 — Calvin Harris and Alesso joined together in releasing a collaboration that did just that. Years later, it’s amazing as ever.

“Under Control” featuring Hurts turns 6 today, and with a play through it’s easy to hear the track has some serious lasting power. A true EDM anthem in every sense, “Under Control” went on to chart in several countries, including a No. 1 in the UK. In the US, it charted at No. 3 on Billboard’s Bubbling Under Hot 100 Singles and at No. 12 on Hot Dance/Electronic Songs.

The song marked the first single from Calvin’s fourth studio album Motion and also appeared as a single from Alesso’s debut studio album Forever, which released in 2014 and 2015 respectively.

Watch the ficial music video below and get lost in this nostalgia!