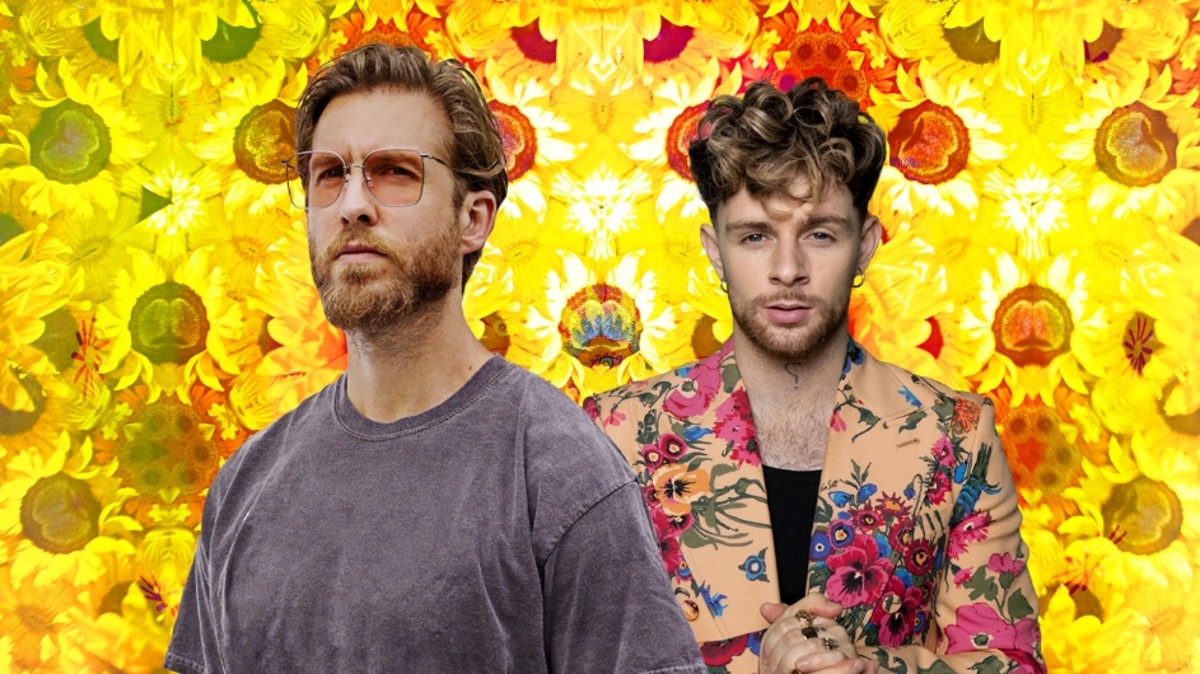 Marking his first release of 2021, Calvin Harris has unveiled his hotly anticipated summertime anthem "By Your Side."

The breezy "By Your Side" reminds listeners of simpler times, turning back the clock to the barnstorming electronic-pop sound that helped Harris break through in the 2010s. Teaming up with buzzing British singer-songwriter Tom Grennan, this earworm is textured with bubbly chord progressions, warm guitar riffs, and sun-kissed soundscapes.

This bright and buoyant pop-house hybrid arrives at the perfect time as summer fast approaches. In a video shared on Twitter yesterday, Grennan waxed poetic about how "this is going to be the summer we've all been waiting for."

As shows and music festivals continue to ramp up in the metaphorical rearview of the COVID-19 pandemic, Harris said he has no plan to return to the stage anytime soon in an interview with Zane Lowe on Apple Music 1. "It would be nice to do it under the right sort of circumstances, but I don't know, at the minute I'm good," Harris said.

When asked whether or not the new single could signal an album on the horizon, Harris was far from cryptic. "No, absolutely not," he asserted. "I mean, I've made albums since 2010. And then my albums became collections of singles. They became compilation albums. That's a more fun way of doing it because, firstly, every song has got to be good because it's coming out as a single. And then secondly, zero pressure as well. Nothing, just fun. So, no, I can't imagine me doing one probably ever, at this point. But then next week, I'll start working on one."

"For me, it's making records that make me feel good in the hope that other people feel good from it," he continued. "I'm a service provider. If you want to listen to my songs and you enjoy them then that's absolutely fantastic. I don't really ask for anything more than that for me."

You can find "By Your Side" on streaming services here and listen to the single below.