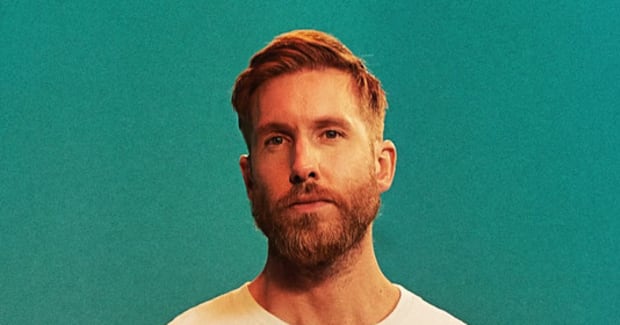 Another day, another Calvin Harris record to soundtrack our summer.

The Grammy-winning "Summer" producer has unlocked the latest single from Funk Wav Bounces Vol. 2, an album that fans have been clamoring for since its sun-kissed predecessor dropped in 2017. Harris today unveiled "New to You," a sultry, R&B-inspired cut featuring Normani, Tinashe and Migos' Offset.

Fans will recall Offset's work in "Slide," a bubbly cut from Funk Wav Bounces Vol. 1 that remains one of the album's most popular singles. He channels the same warm ethos this time around, rapping about the effervescent feeling of finding the right person: "I was dead on relationships, you made me feel like living."

Tinashe and Normani follow suit with their own visceral vocals, trading seductive bars that explore the emotive response to instant chemistry.

"New to You" is one of 13 collaborations from Vol. 2, which boasts a star-studded tracklist. Harris has teamed up with a who's who of contemporary music greats, including Justin Timberlake, Jorja Smith, Pharrell and Busta Rhymes.

You can find "New to You" on streaming platforms here. Harris' Funk Wav Bounces Vol. 2 album is due out on August 5th via Sony.