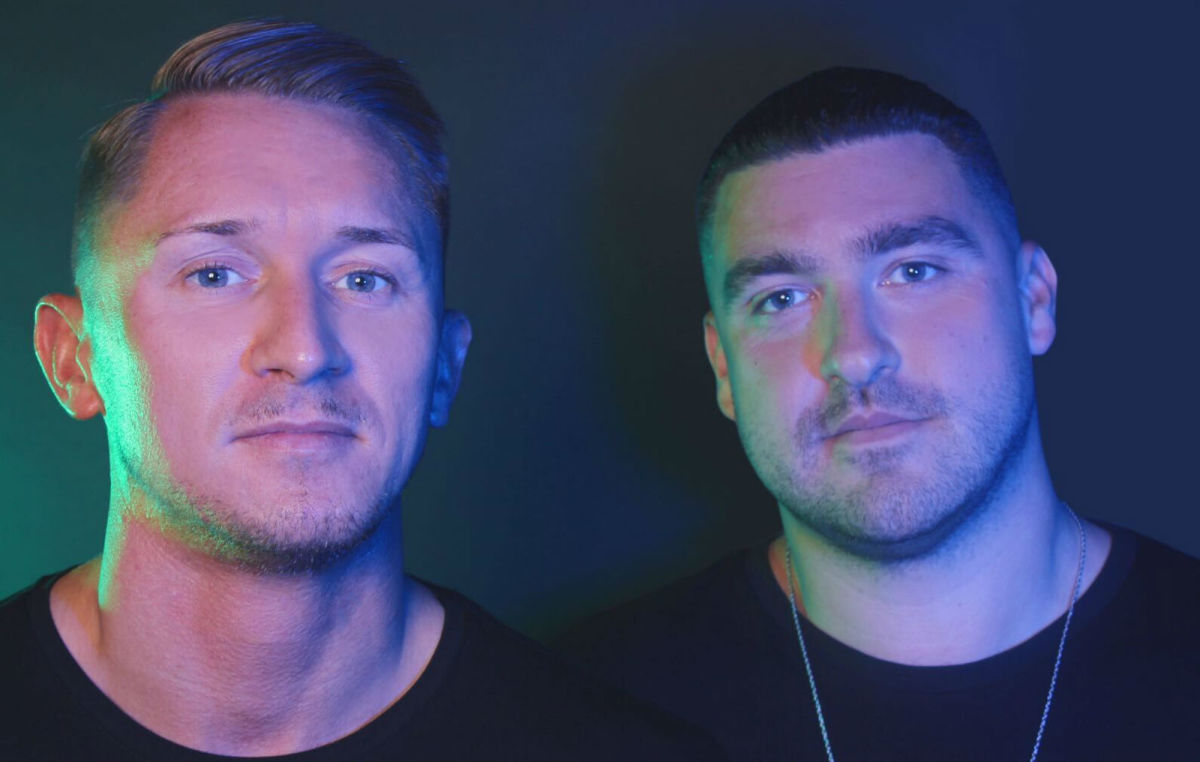 Since CamelPhat announced the forthcoming release of their long-awaited and highly anticipated debut album, Dark Matter, fans have been patiently awaiting its October 30th due date. Now, with its release on the horizon, the hype has reached its peak.

Composed of a monster list of 21 tracks, Dark Matter goes above and beyond its expectations, integrating and modernizing the dynamic fusion of house sub-genres that made the duo famous. Dark Matter is also the perfect demonstration of complexity and cutting-edge, effortlessly fulfilling the necessary standards of a potential Grammy Awards nominee. It will also be followed by CamelPhat's biggest headlining tour to date this upcoming March, capping off with the duo making history as the first house act to headline London’s iconic Wembley Arena on April 17th.

Included into the tracklist are most of the singles the duo has released in the past year, including fan favorites "Panic Room" with Au/Ra, "Breathe" with Christoph featuring Jem Cooke, and "Be Someone" with Jake Bugg. "Witching Hour," featuring Will Easton, was the first single to feature the album's cover and was released October 3rd alongside the project's announcement.

Standout album cuts include the ethereal "Inbetween the Lines," the steadily grooving and bouncy "Expect Nothing," and "Not Over Yet” featuring Noel Gallagher of fabled rock band Oasis, a dark and anthemic track that adds a heavy dose of euphoric festival energy. The duo has also teased the upcoming track "Easier" via a Twitter post.

Dark Matter will also feature a special, titular "Dark Matter" edit of "Cola" with Elderbrook, the duo's 2017 Grammy-nominated single that skyrocketed CamelPhat to a new level of prestige. The new version is dark and resonating, replacing the original's pounding club beat with updated synths and complex drops.

"We wanted to make a point that we're producers, not just DJs and musicians," CamelPhat said last year of the album, in an interview with Zane Lowe of Apple Music's Beats 1. "Hopefully the music and the album will preview as to what we're capable of, rather than just four to the floor all the time."

As a body of work, Dark Matter is all-consuming and captivating. The flow of its 21 tracks is endlessly transformative, blending energy levels and genres together to demonstrate a masterful grasp of sound design and synth arrangements. From resonating, introspective instrumentals to club-ready extended mixes, the record offers a diverse display of sounds that work wonderfully both as standalone tracks and within the album landscape. This is an especially hard feat to accomplish with as many tracks as the project includes. Needless to say, it has certainly been well worth the wait.