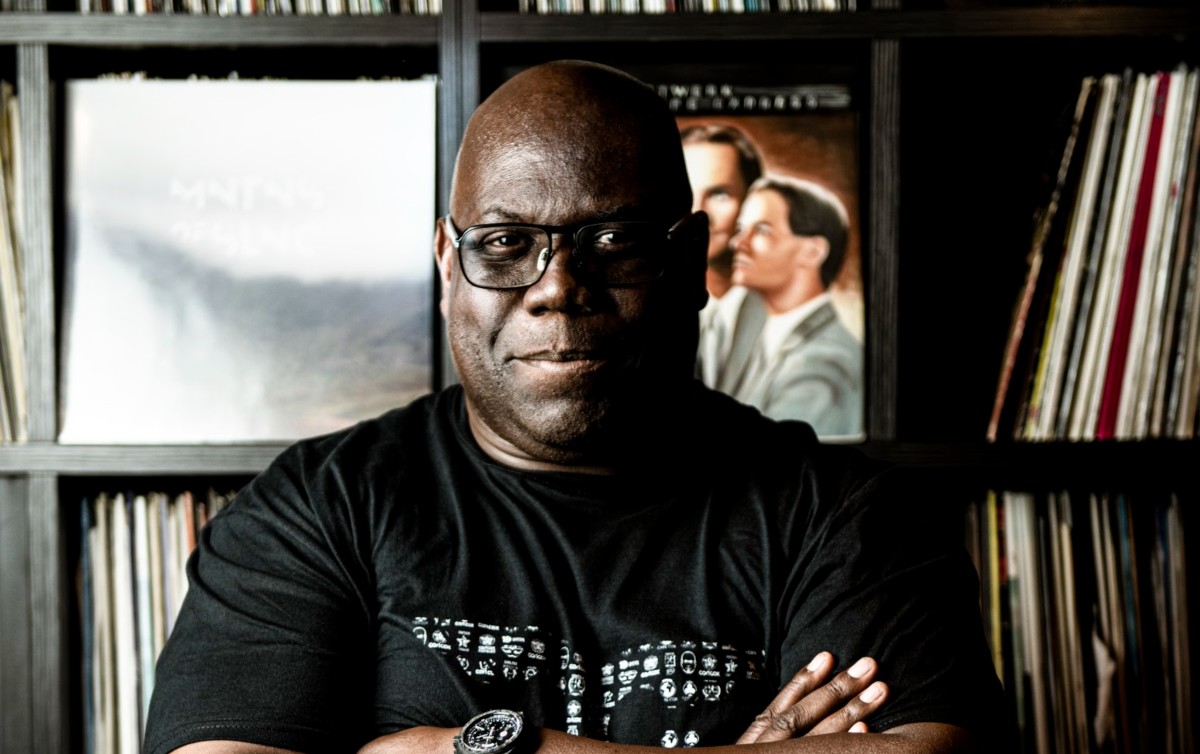 Unidisc Records is one of Canada's largest independent record labels. Having been in the industry since 1977, they've established an extensive collection of music over the years while continuously learning how to evolve.

Earlier this year Unidisc launched a "Reimagining Campaign," enlisting a number of dance music luminaries to modernize the imprint's timeless classics. Francis Cucuzzella—the son of founder George Cucuzzella—came up with the idea as a way to “pay homage to the artists who shaped dance music and those spreading it today globally."

Arguably the greatest producers in the world have been tapped in to reimagine classic hits from Unidisc's back catalog. So far the campaign has included show-stopping remixes from Claptone, Jacques Greene, and Alan Fitzpatrick. Now, iconic British DJ Carl Cox has delivered a rework of Geraldine Hunt's 1980 disco track, "Can't Fake The Feeling."

The legendary techno and house music producer gave Hunt's song an energizing twist. While the new track still incorporates the funky flair of the original, Cox's remix breathes new life into the tune.

Cox recently announced that he has signed with BMG Rights Management for his upcoming album—the first in over a decade—which happens to be the very label that released his first single many years ago.

You can find Carl Cox's rework of "Can't Fake The Feeling" on your preferred streaming service here.