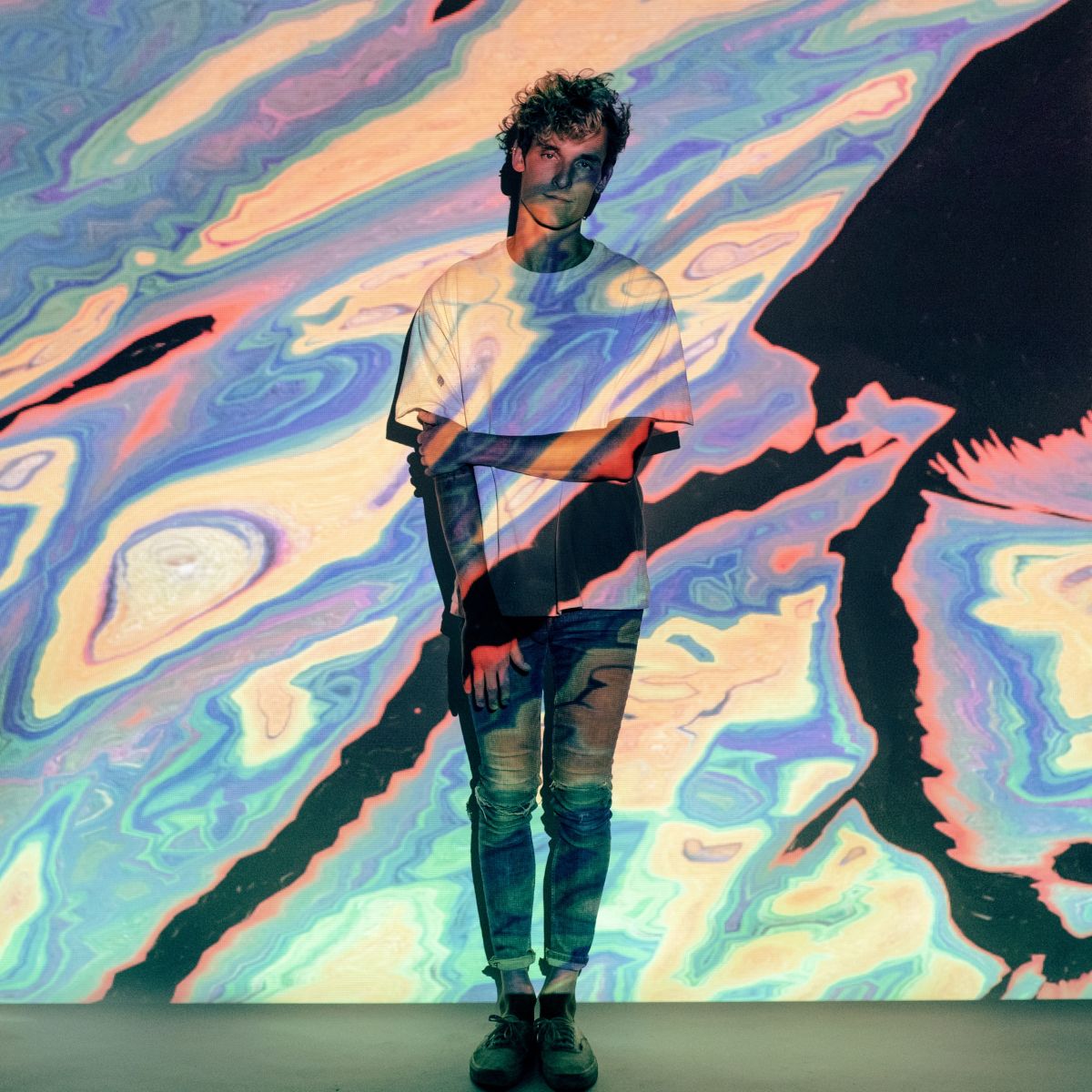 GRiZ has had an impressive year so far, releasing a series of stellar singles including "Vibe Check," "Ease Your Mind" with Ganja White Night, "Bring Me Back" with Elohim, and "Astro Funk." Today the electro-funk star has returned with yet another new track, "Tie-Dye Sky."

Earlier this year GRiZ announced a forthcoming collection of dance-forward music he dubbed "very reminiscent of the era of music that [he] grew up with as a young producer with a twist of all the skills [he has] learned over the years." His latest tune is undeniably reminiscent of dubstep’s golden age, while showcasing GRiZ’s innovation as an artist in the space.

You can find "Tie-Dye Sky" on streaming platforms here and listen to the new single below.

Each track of late has been a journey, as GRiZ has a knack for creating music that offers an escape through its mind-bending sonics. "Tie-Dye Sky" is on par with its predecessors, yet again pairing inventive sound design with bass-fueled soundscapes.

"To me this track is like staring up at the sky and watching it explode into a kaleidoscope of colors," GRiZ said in a statement.

As live shows begin to return, GRiZ has announced a few big-time performances on the horizon, two of which sold out in a matter of hours. While it will be difficult to catch him in Denver at Another World or at Space Camp in Virginia, he recently announced another show in July called GRiZMAS. This "annual family vacation" will take place in North Carolina and tickets are still available at the time of writing.