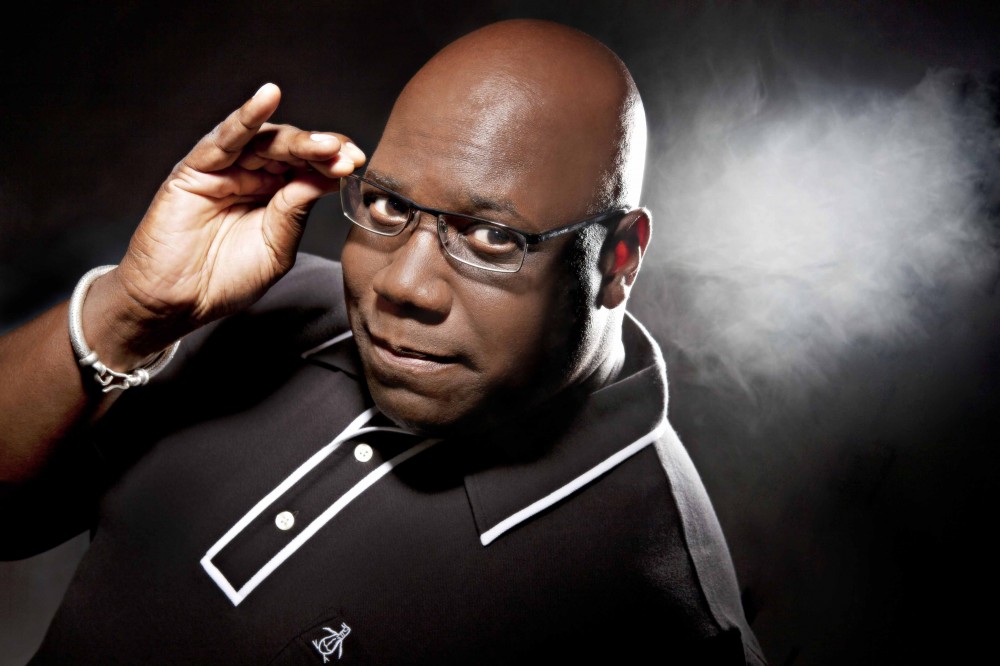 For years, Space Ibiza reigned as the World's Number 1 Club. Bringing thousands people in night (and day) in and night out, the club created a name for itself that stood atop the International Club scene. If you ever had the chance to attend, you know that these words ring true and for the most part dont even speak enough justic unto it's name. A few years back, the club closed its doors and reopened under new management. Hi was born. Now we are seeing that Space Ibiza management are looking to build a new club under the same name.

In an interview with “Be-At TV” the legendary DJ Carl Cox stated:
“Space was definitely the place for me. We have the idea bringing Space back next year for maybe an opening and closing, but apart from that we are actually looking for a new area to build a new Space somewhere on the island.
“Yes, it's going to happen – there's no doubt about that! I'm going to bring it back in the near or the distant future. I mean, I’ve lost my home and I need to build a new one.
“Space was built as an independent club in Playa d'en Bossa. Playa d'en Bossa only became Playa d'en Bossa because Space. The new Space doesn't actually have to be on Playa d'en Bossa. Obviously, we need someplace where it's a little bit quiet. There is no way I'm going to build a Space nightclub next to Ushuaia or anything.”
“We will go to a completely new place with a new concept. But the idea is to have the same people who made Space and have people who want to support me in my quest to create a new Space back on the island.”

There you have it, the Legendary DJ is working diligently to bring the most storied club in the world back to prominence in Ibiza. A few roadblocks stand in the way, but, there is no doubt that Carl is the guy to head this. Check back for further details as they emerge!