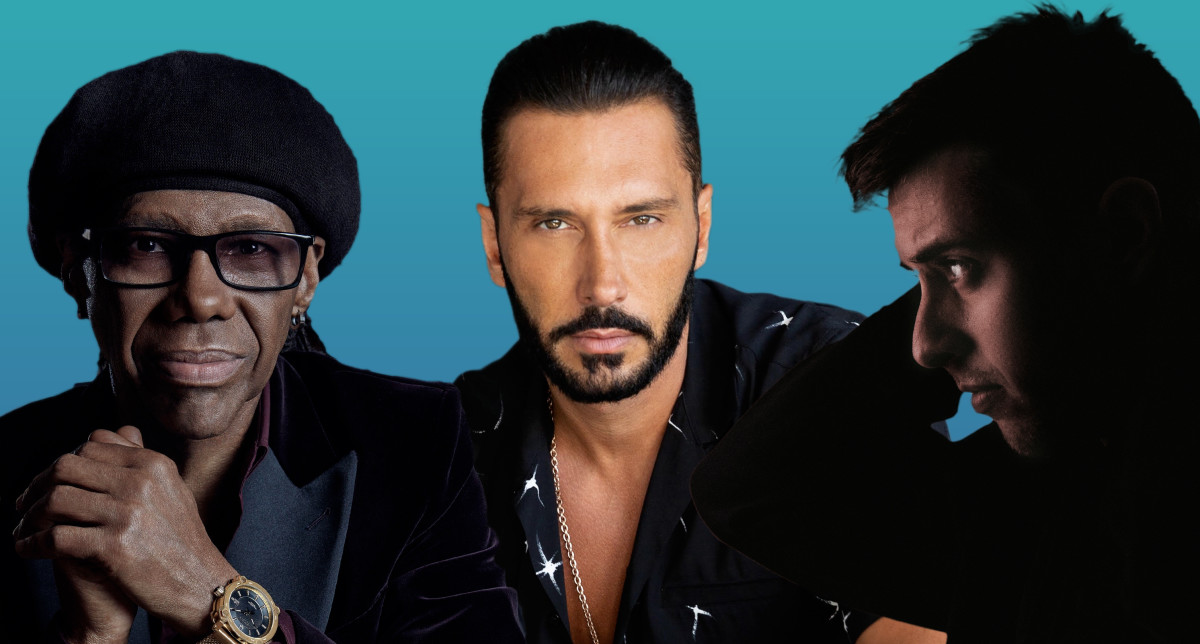 Cedric Gervais is gearing up for one of his biggest collaborations to date.

Later this month, he and rising talent Franklin will be teaming up with Nile Rodgers, founder of iconic disco group CHIC, for a remix of the band's 1978 classic "Everybody Dance." Over the weekend, Gervais shared a teaser video announcing the single and its release date.

While details are scarce, the simulated text messages in the teaser video confirm that Rodgers will be re-recording his beloved guitar melodies for the remix. It will be exciting to see how the dance classic will sound when transported to the modern-day with some added electric flair. In a press release, Rodgers spoke about the new remix and explained how he was excited to work with Gervais and Franklin, and that the product feels true to the spirit of the original.

Everybody Dance was the first song I wrote. More than 40 years later it still gets played thousands of times a day around the world and it still makes everybody dance. I love that Cedric and Franklin wanted to remake it while staying true to the CHIC spirit that Bernard and I put into everything we did together. I was therefore really happy to play and produce on it and bring it to a new generation of dancers.

Gervais, Franklin, and Rodgers' remake of "Everybody Dance" is scheduled to release on Friday, November 20th. You can pre-save the upcoming single here.