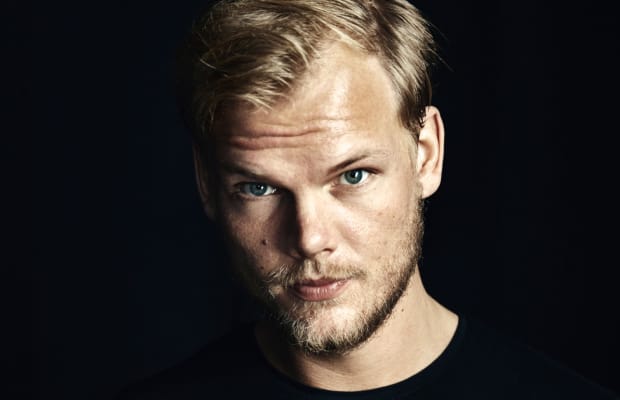 For dance music fans, about three seconds is all it takes to recognize the classic intro of Avicii's "Levels."

The late dance music legend's estate is now celebrating the 10-year anniversary of his breakthrough 2011 single by releasing a special live recording of "Levels" from Ushuaïa Ibiza. Avicii's August 28th, 2016 performance there turned out to be his final concert, as he retired from touring that year and tragically passed away in 2018.

This particular clip of "Levels" was originally part of 2017's Avicii: True Stories documentary but was removed after the film's theatrical run. A brand new documentary, directed by Henrik Burman, is due in 2023.

Watch the "Levels (Live In Ibiza)" video, which features a euphoric Avicii, here: