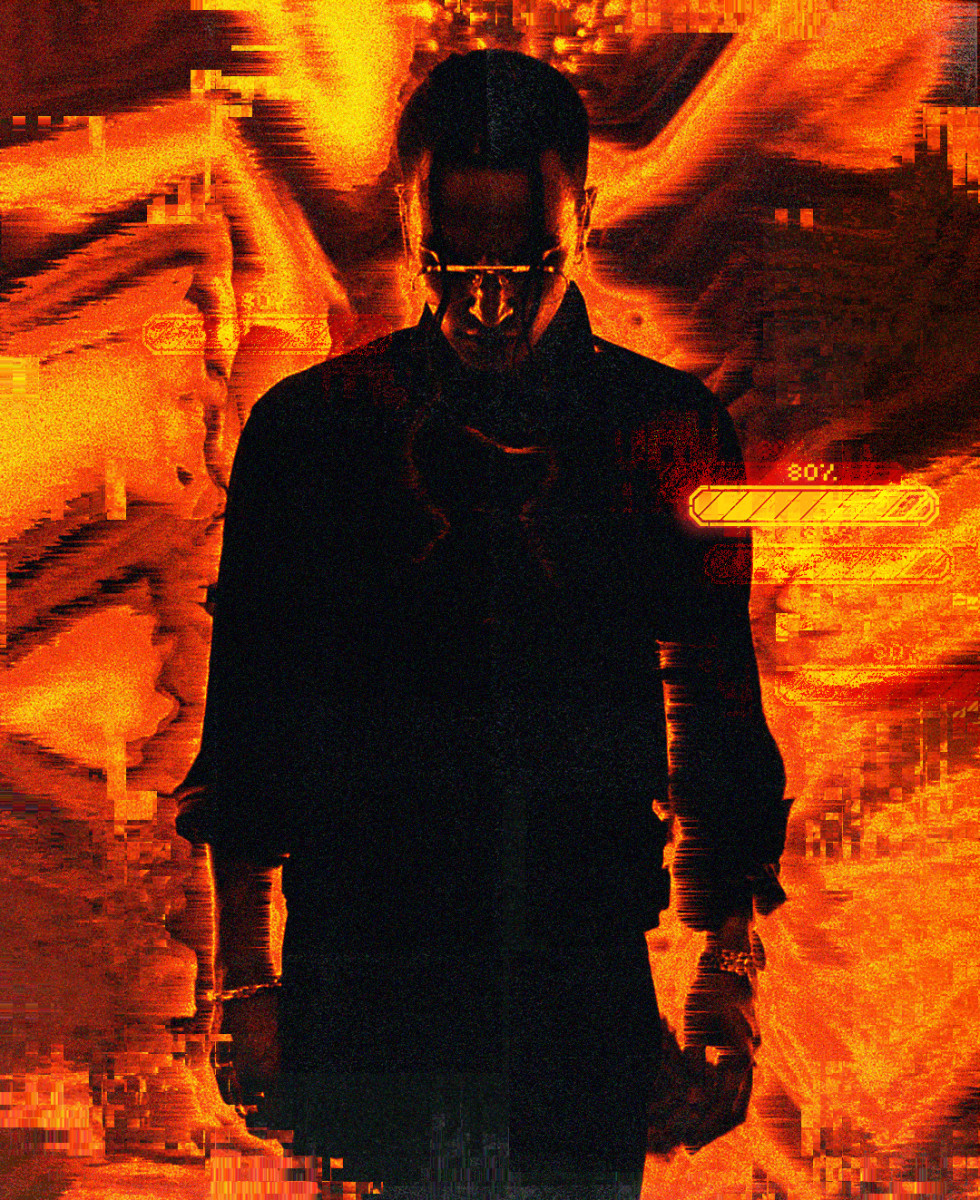 The EP was born out of his feeling of becoming a musical robot disconnected from himself, compounded by the digitization of art and proliferation of social media. Cesqeaux is no stranger to high-profile collaborations, having worked alongside celebrated names such as Yellow Claw, Ookay, David Guetta, and Justin Bieber, but HUMAN ERROR sees him offer a completely solo project, which is arguably his most ambitious effort to date.

Spanning over 8 tracks, HUMAN ERROR is a versatile and immersive sonic journey from front to back. Driven by impressive sound design and heavy basslines that explode into monstrous drops, it explores trap, dubstep, midtempo, and even house music for a cohesive record.

“‘HUMAN ERROR’ is my first project of this magnitude," Cesqeaux said in a statement. "It is the first Cesqeaux project in which I fully support the design and musical expressions. The story behind the album is that I think my (kind of) music, despite the niche, is a product of great importance and influence. Not because only I think so, but because I've seen how music develops and how you can't be a good artist if you can't be a good ‘fan’ of something else."

Listen to HUMAN ERROR in full below.