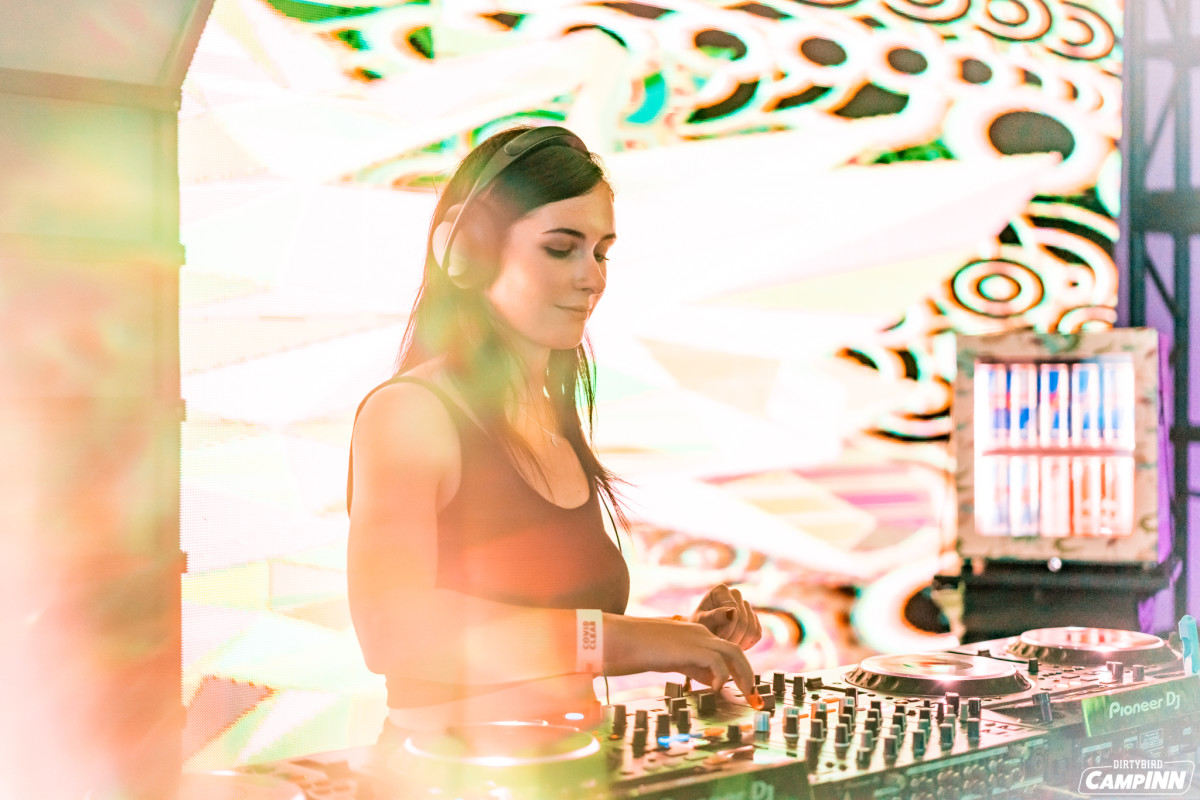 Originating from Leesburg, VA, Choopsie began her career as a child on the classical piano. At the age of 18 she began experimenting with electronic production, developing a taste for the ambient, dreamy side of house music

Choopsie made her debut in 2020 with the two-side EP, Indigo. The record helped earn the attention of Justin Jay, who would later sign her Amboy EP to his Fantastic Voyage imprint. Her recent work has earned acclaim and national bookings, performing at Dirtybird’s CampINN Festival and following it up with her first-ever Dortybird Campout appearance in October.

Last Friday, Choopsie dropped her latest release, a dreamboat of lo-fi selections on a four-track EP called  Bloom. Led by its titular single, this fusion of ambient and subtle sonics offers a little something for everybody.

With several releases charted through the end of 2021, look for Choopsie to continue making a buzz in the minimal, chill house community. To celebrate Bloom, she partnered with Pioneer DJ to play out a few of her favorite tunes on the fabled audio brand's DDJ SB3 controller.

Check out her DJ set from Malibu below.