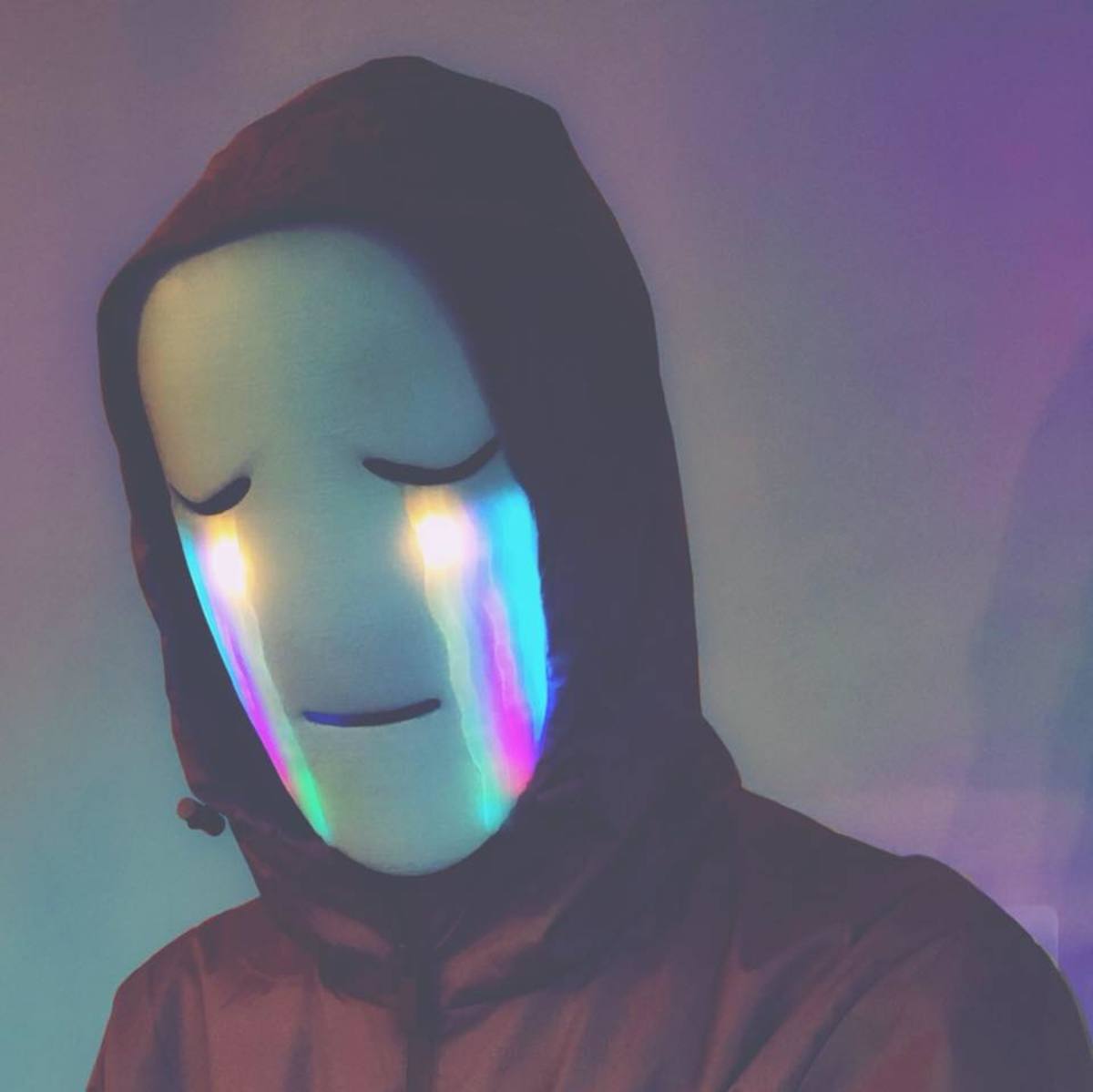 Making his debut back in 2018, anonymous electronic music producer CloudNone has been poised for a long and successful career in dance music, consistently releasing on some of the scene’s most prestigious labels.

CloudNone's music is as uplifting as it is pensive. Following a landmark performance at ILLENIUM's recent "Trilogy" show in Las Vegas, he has now unveiled his brand new EP Last Train Home, which undoubtedly marks a testament to his versatility as an artist.

Including previously-released singles such as the ethereal instrumental gem “Dizzy Lifted” and the anthemic, bass-driven “Flashlight” (with acclaimed singer-songwriter Micah Martin) each song from Last Train Home seems to impress with its own distinct sound design. Introductory tracks “Brighton Nights” and “Wasted” are highly textural and ambient, UK garage-inspired cuts, while “u n me” and the titular track “Last Train Home” further showcase CloudNone’s fluidity as a producer.

Check out Last Train Home, which arrives by way of Monstercat, in full below.