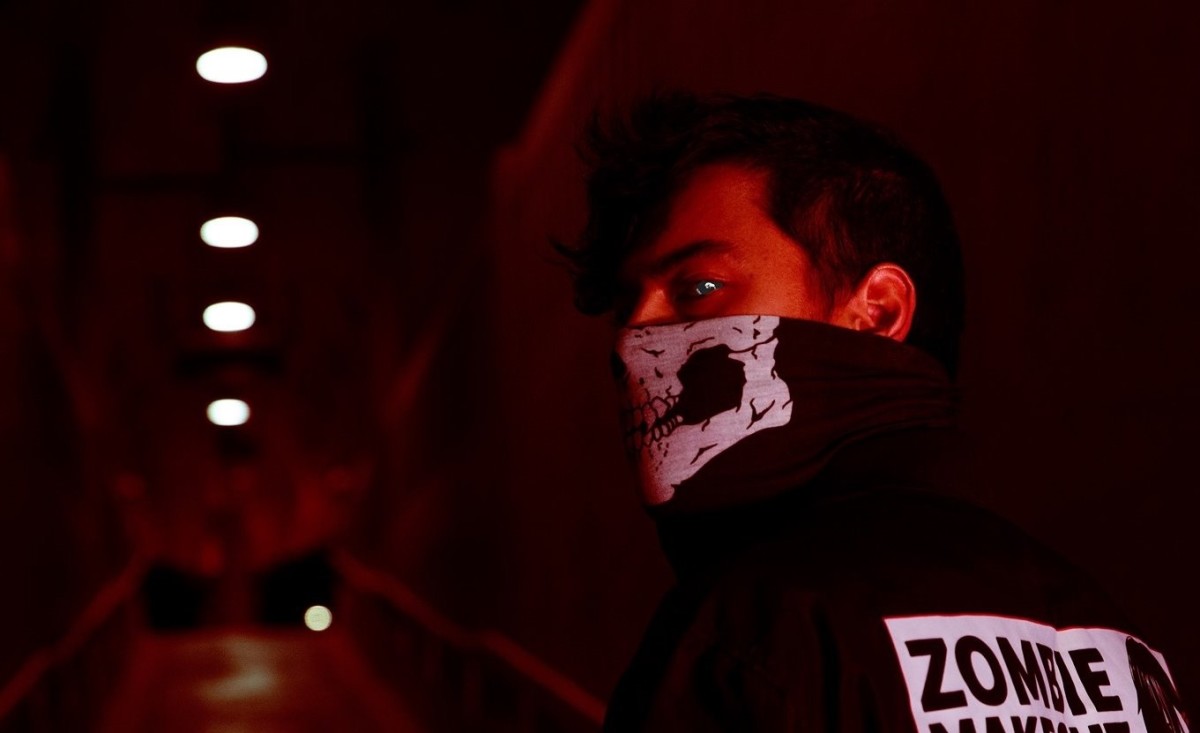 Most gamers are familiar with Square Enix's seminal Final Fantasy RPG series and one of its most beloved entries, Final Fantasy VII. Colorado-born, Los Angeles-based producer and DJ KALCYFR is a big fan of the game—so much so that he decided to take on reworking one of its most memorable songs, "Those Who Fight."

Perfect for an intense gaming session, KALCYFR's twist on "Those Who Fight" ramps the video game anthem up in a gripping drum & bass rendition. Building on the intensity of Tatakau Monotachi's original song, the stellar synth work, crushing drums, and electro stylings call to mind Cloud and Sephiroth locked in battle as their ridiculously sized swords clash to the epic melodies.

Distorted, growling basses do well to break up the stentorian pads and arpeggiated synth elements as punchy drums carry the groove forward. Making "Those Who Fight" even more epic than it already is must have been a tall order, but KALCYFR does so with flying colors in his powerful cover.

"Those Who Fight (KALCYFR Tribute)" is out now via Midgard Recordings and can be found on streaming platforms here.